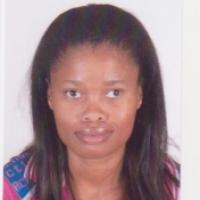 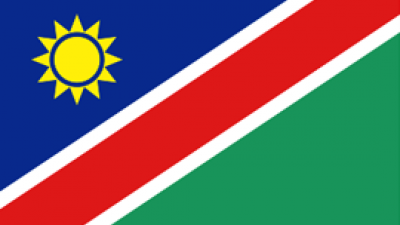 When and where did you begin this sport?
She took up the sport in 2006 at the Kuisebmond Secondary School in Walvis Bay, Namibia.
Why this sport?
In 2008 she was spotted competing in a school race by Tsire Tsauseb, the former president of the Namibia Sports Federation for People with Disabilities. He encouraged her to take up the sport seriously and became her first coach.
Name of coach
Michael Hamukwaya [national], ZAM

Most influential person in career
Her mother, and former coach Barbara Fernandes. (southerntimesafrica.com, 06 Nov 2020; Athlete, 23 Oct 2015; Athlete, 26 Aug 2012)
Hero / Idol
Jamaican sprinter Usain Bolt, Kenyan middle distance runner David Rudisha, her parents. (namibian.com.na, 12 May 2016; Athlete, 23 Oct 2015)
Injuries
She was affected by an injury to her leg ahead of the 2016 Paralympic Games in Rio de Janeiro. (namibian.com.na, 12 May 2016)
Sporting philosophy / motto
"Do not give up and never stop trying. Some days it looks as if you will never make it, and the next it all happens." (indhoek.sites.unicnetwork.org, 06 Apr 2016)
Awards and honours
In 2017 she was named Para Sportswoman of the Year at the African Union Sports Council [AUSC] Region Five Annual Sports Awards in Johannesburg, South Africa. (newera.com.na, 29 May 2017)

In 2015 she received a Sporting Achievement Award from Disability Sport Namibia. (namibiansun.com, 19 Oct 2015)

She was nominated for the 2013 Laureus World Sports Award for Sportsperson of the Year with an Impairment. (paralympic.org, 28 Feb 2013)