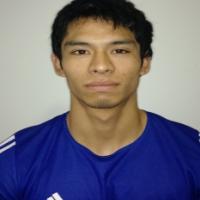 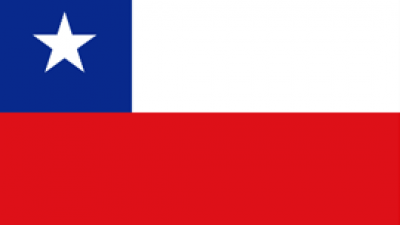 When and where did you begin this sport?
He began weightlifting at age 13. At age 19, he took up Para powerlifting.
Why this sport?
Having competed in weightlifting before his accident, he was determined to get involved in a sport again once he had recovered. He looked into wheelchair tennis before a coach recommended he try Para powerlifting.
Name of coach
Jaen Andre Echeverria [national], CHI
Training Regime
He trains seven days a week.

An injury prevented him from competing at the 2014 South American Para Games in Santiago, Chile. (deportechileno.cl, 14 Jun 2014)
Sporting philosophy / motto
"If my accident had never happened, I would have never discovered my true spirit and true determination." (lacuarta.com, 01 Dec 2011)
Awards and honours
He was named the 2016 Para Athlete of the Year by the Circle of Sports Journalists of Chile. (paralimpico.cl, 2016)
Other sports
Before his accident he competed in weightlifting, including at the 2008 Junior World Championships in Cali, Colombia. (lacuarta.com, 01 Dec 2011; SportsDeskOnline, 18 Aug 2021)
Ambitions
To compete at the 2020 Paralympic Games in Tokyo. (cooperativa.cl, 20 Dec 2016)
Impairment
In 2008, at age 17, he was at a weightlifting competition when a bar weighing 110 kilograms fell on his spine. He fractured two vertebrae in the incident. (Athlete, 12 Jul 2019; CDF YouTube channel, 23 May 2019; lacuarta.com, 01 Dec 2011)