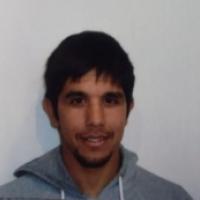 Awards and honours
In 2009 he received the Jorge Newbery award from the city of Buenos Aires, Argentina, in recognition for being the outstanding athlete in his sport that year. (atletas.info, 04 Jun 2009)