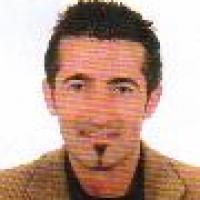 Why this sport?
He initially played football, but switched to athletics. The sport gave him personal satisfaction and increased his self-esteem.

AMBASSADOR
In 2015 he was appointed as an ambassador for Laureus Foundation Spain. (laureus.es, 03 Jun 2015)

CHARITY
After retiring from official competition he helped found Marathons Solidarity Javi Conde, with the aim of running a marathon in each city to have hosted the Olympic Games and Paralympic Games while raising money to assist non-profit organisations and foundations. (laureus.es, 03 Jun 2015)