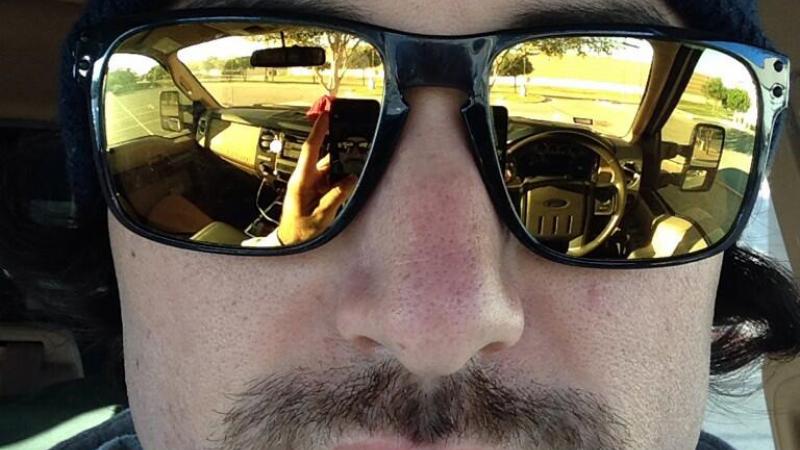 Nicknames
Josh (nbcsports.com, 06 Mar 2014)
Hero / Idol
Canadian ice hockey player Shane Doan. (Athlete, 06 Mar 2014)
Awards and honours
He received the Pat Tillman Award for Service at the 2014 Excellence in Sports Performance Yearly [ESPY] Awards in the United States of America. (winterhawks.com, 02 Sep 2015; espn.go.com, 02 Jul 2014)
Other sports
He was classified in Para Nordic skiing in the LW12 category for the 2021/22 season. He has represented the United States of America in Para ice hockey, and was part of the US team that won gold at the 2014 Paralympic Winter Games in Sochi. He has competed internationally in Para triathlon, and placed 12th in the men's PTWC event at the 2019 World Series Grand Final in Lausanne, Switzerland. He has competed in Para cycling at national level in the United States of America. (olympics.nbcsports.com, 22 Aug 2019; SportsDeskOnline, 06 May 2020; kivitv.com, 06 Jul 2021)
Ambitions
To compete at the 2022 Paralympic Winter Games in Beijing, and to pursue a degree in engineering. (Challenged Athletes Foundation YouTube channel, 19 Mar 2021; hfotusa.org, 08 Feb 2018)
Impairment
In 2009 he was serving with the United States Marine Corps in Nawzad, Afghanistan, when he stepped on an improvised explosive device [IED]. Both of his legs were amputated above the knee and he sustained serious injuries to his left arm. (Athlete, 06 Mar 2014; teamusa.org, 13 Feb 2014; Challenged Athletes Foundation YouTube channel, 19 Mar 2021)
Other information
ICE HOCKEY BACKGROUND
He has represented the United States of America in Para ice hockey. He first began playing Para ice hockey in 2010 with San Antonio Rampage in the United States of America. He had played ice hockey in high school, and during his rehabilitation one of his physical therapists introduced him to the Para version of the sport. "As soon as I found out about sled hockey, it gave me this rise to get better as soon as possible. Finding hockey again really gave me a sense of being, a reason to continue on. It's given me a new goal in life." (Athlete, 06 Mar 2014; nhl.com, 08 Feb 2013)