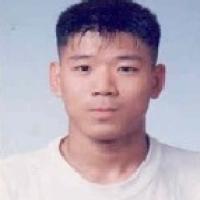 When and where did you begin this sport?
He began powerlifting in 2005 at age 30 in Gwangju, Republic of Korea.
Why this sport?
He was introduced to the sport by a friend.
Club / Team
Chungcheongbuk-do Para Sports Association: Korea