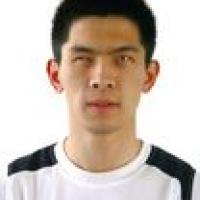 When and where did you begin this sport?
He took up Para athletics in 2004 in Liaoning Province, People's Republic of China.

EARLY DAYS
He was abandoned at about age one month and taken to a welfare house on 25 January 1988. This became his official date of birth. (lncl.org.cn, 16 Nov 2012)