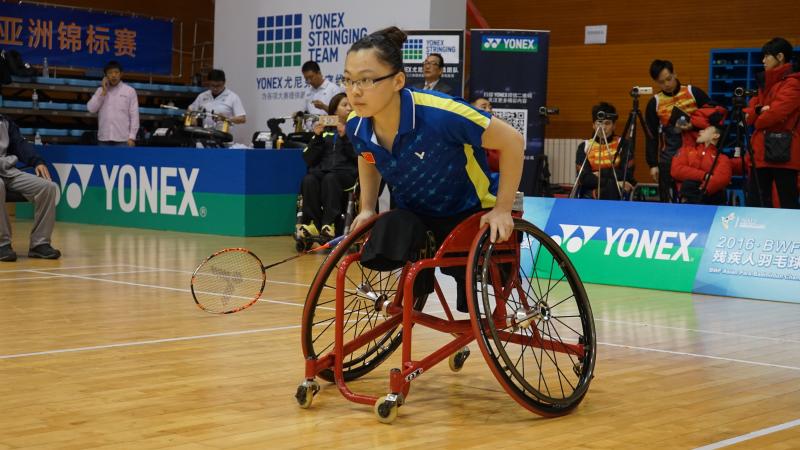 Li Hongyan burst onto the international scene in 2016, when she defeated China’s reigning world champion Wang Ping in the singles WH1 final at the Asian Championships to win her first major title.

The 19-year-old also won the doubles gold medal to cap off the best week in her career. But far from feeling satisfied, the world No.4 is hoping to continue her winning run at the 11th BWF Para Badminton World Championships in Ulsan, South Korea, this year.

In a country where badminton is one of the most popular sports, the Chinese player aims to make a name for herself and will probably be one to watch for many more years.