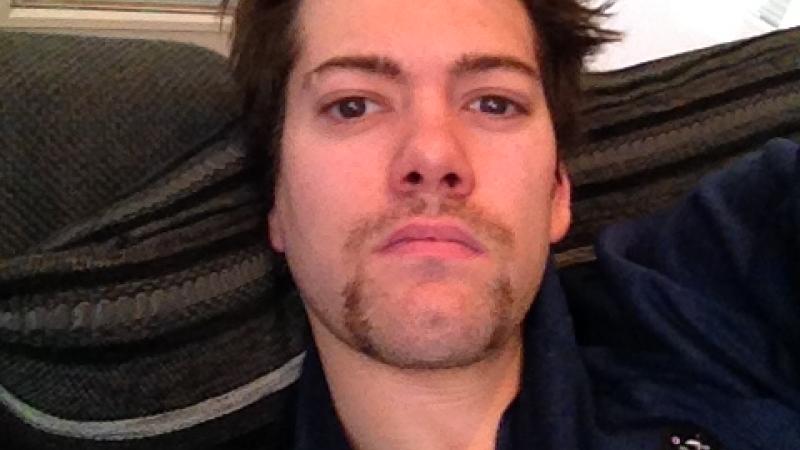 When and where did you begin this sport?
He took up the sport in 2005.
Club / Team
Krakene Moss: Norway
Preferred position / style / stance / technique
Forward

An arm injury meant he missed the 2013 World Championships A-Pool in Goyang, Republic of Korea. (Athlete, 10 Oct 2013)
Impairment
At age 16 he was driving unlicensed and struck a tree. The accident left him in a coma and resulted in the loss of his left leg. His friend died in the crash. "My punishment is that I have to wake up every day and think that I killed my friend. I miss him terribly, and bear the sorrow with me." (dagbladet.no, 18 May 2008)
Other information
INTERNATIONAL RETIREMENT
He announced his retirement from international Para ice hockey in December 2021. (Facebook profile, 05 Dec 2021)