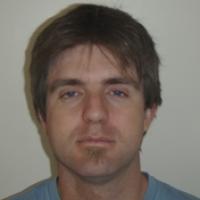 When and where did you begin this sport?
He began air rifle shooting in 2007 at the Springvale Shooting Range in Victoria, Australia.
Why this sport?
He was looking through the Wheelchair Sports Victoria website for sports he might be capable of doing. Having hunted with his father and cousins as a child, he decided to take up shooting.
Handedness
Right