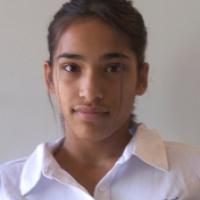 When and where did you begin this sport?
She took up wheelchair racing in 2006 in her hometown of Perth, WA, Australia.
Why this sport?
After trying wheelchair basketball and tennis, she was encouraged to take up Para athletics by Australian Paralympian Frank Ponta. "At first I was horrible at everything. I was so uncoordinated. Eventually I tried athletics and I wasn't good to begin with. It's really difficult to get the hang of it, because none of it comes naturally. Even for someone who's used to being in a chair, pushing an actual race chair is a completely different feeling. Mum was like, 'If you want to stop and try something new, we can do that.' But I was stubborn and I was committed."
Club / Team
New South Wales Institute of Sport [NSWIS]: Sydney, NSW, AUS
Name of coach
Louise Sauvage [personal], AUS, from 2008
Training Regime
"My week is usually made up of six or seven chair sessions, and about three gym sessions. We really jump on the track as we sharpening up for competitions."

She had major surgery in 2009. (wheelchairsportswa.org.au, 02 Sep 2011)
Sporting philosophy / motto
"Being a Para athlete isn't an alternative to being an athlete, it's its own set of sports. If I could tell people one thing, it'd be that, it's not a backup option." (elle.com.au, 10 Apr 2018)
Awards and honours
In 2018 she received the Most Outstanding Sporting Achievement award at the Unisport Australia Awards. (news.griffith.edu.au, 05 Dec 2018)

In 2008 and 2010 she was named the Junior Sports Star of the Year by the WSWA. (wheelchairsportswa.org.au, 02 Sep 2011)
Milestones
At age 14 she was the youngest Australian athlete to compete at the 2008 Paralympic Games in Beijing. (au.news.yahoo.com, 26 Mar 2015; SportsDeskOnline, 04 Oct 2019)
Impairment
She contracted transverse myelitis, a neurological disorder which causes inflammation of the spinal cord, at age four. She first experienced paralysis in her feet and by the time she had reached the hospital, she had lost the ability to move her arms. Doctors reversed the effects from her waist up but she has had paraplegia ever since. (news.com.au, 04 Sep 2012)
Other information
BARBIE DOLL
In 2020 she was among several female athletes to be part of toy doll Barbie's 'Shero' series. She had a personalised doll designed in her honour, which was revealed on International Women's Day. "It was a lot of communication at first, just trying to like get the doll perfect. You know, with the race chair and all the measurements, and then the actual doll and all the features. I think younger me would have never believed it. That I, personally, would be a doll. But that someone that looks like me, would be so visible. So, honestly, it really is an amazing, amazing experience. The whole thing." (paralympic.org, 06 Mar 2020)

RIO RELAY
She was part of the Australian women's T53/54 4x400m relay team that initially finished third at the 2016 Paralympic Games in Rio de Janeiro, behind teams from the Peoples' Republic of China and the United States of America. The Australians were disqualified after the race due to one of their racers straying out of their lane. The Australian team lodged an official protest that was upheld by the International Paralympic Committee [IPC], who disqualified the US team for interference and promoted the reinstated Australians to silver. (IPC Results Database, 2017; geelongadvertiser.com.au, 16 Sep 2016; paralympic.org.au, 16 Sep 2016)

BEIJING EXPERIENCE
Two years after taking up wheelchair racing, she debuted at the 2008 Olympic Games in Beijing. "I actually wasn't supposed to be at Beijing. One of the girls fell pregnant so she dropped out and I was the fill in. In hindsight, I think the fact I was the sub made me race better because there weren't any expectations. Without the pressure, I was mostly competitive with myself." (elle.com.au, 10 Apr 2018)

EDUCATION
In 2018 she started a bachelor's degree in business at Griffith University in Australia. (thegriffithcollective.com, 04 May 2020; elle.com.au, 10 Apr 2018) 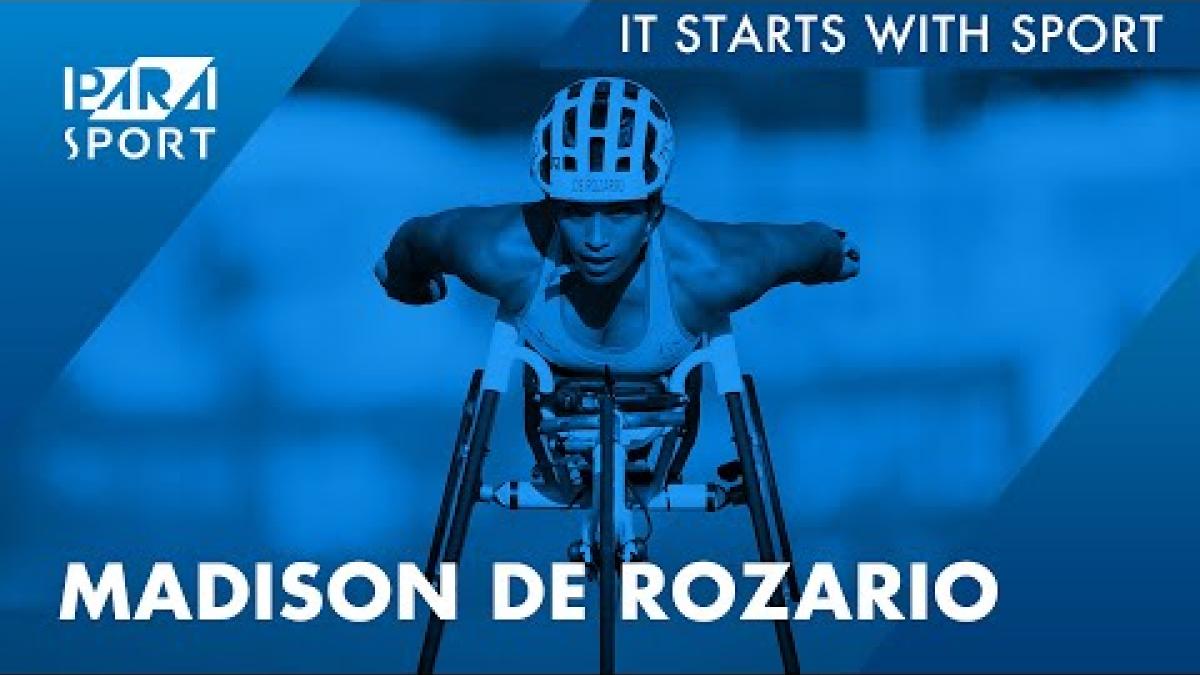 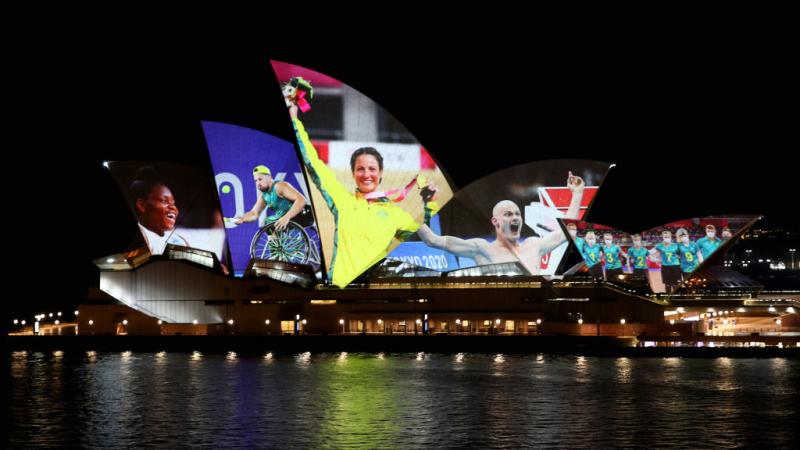 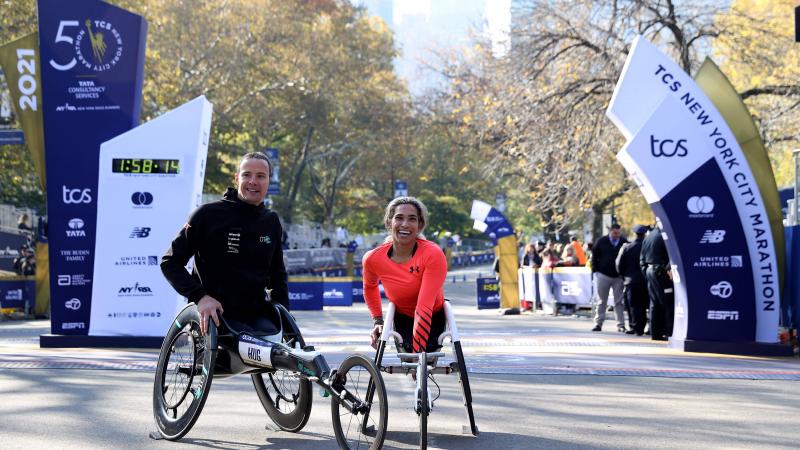 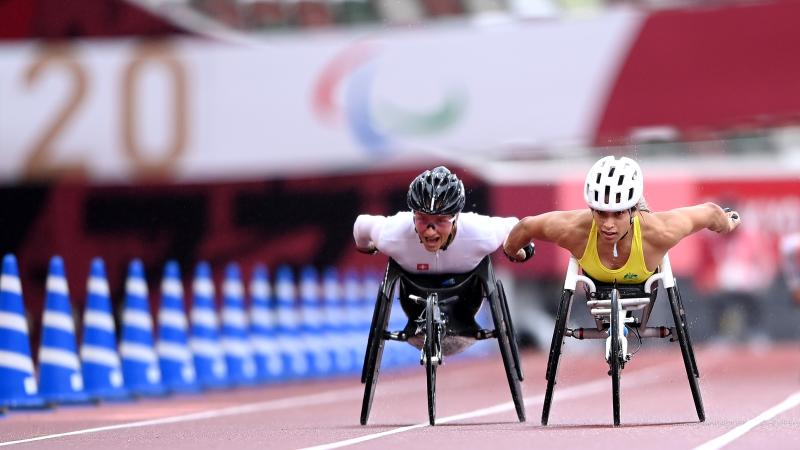