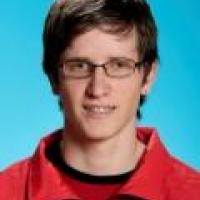 When and where did you begin this sport?
He began athletics in 2005, at age 15.
Club / Team
TV Welschenrohr: Switzerland
Name of coach
Hansruedi Magli
Coach from which country?
Switzerland