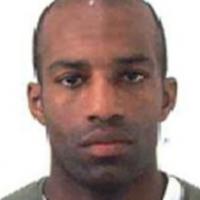 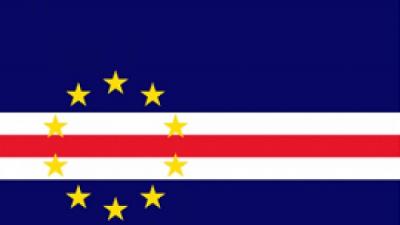 In 2015 he received an Order of Merit in Cape Verde. (anacao.cv, 19 Nov 2015)
Ambitions
To compete at the 2020 Paralympic Games in Tokyo. (sportsmidia.cv, 25 Sep 2019)
Impairment
At age 10 his left leg was amputated after he was involved in a car accident. (paralympic.org, 03 Jul 2012)
Other information
RETIREMENT AND COMEBACK
In February 2018 he announced his retirement from Para athletics due to lack of motivation and lack of support.. "Everything in life has a beginning and an end, and the time came to put an end to my high performance competitive career. I will always be linked to the sport and available to collaborate and share all my experience with younger generations." In 2019 he returned to the sport to try and compete at the 2020 Paralympic Games in Tokyo. (desporto.sapo.cv, 23 Feb 2018; sportsmidia.cv, 25 Sep 2019)

OTHER ROLES
He has also served as a coach of young athletes at Bedford & County Athletics Club in Bedford, England. (Bedford Borough Council, 11 Dec 2017)