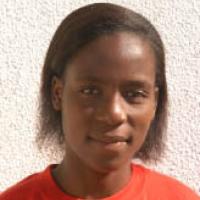 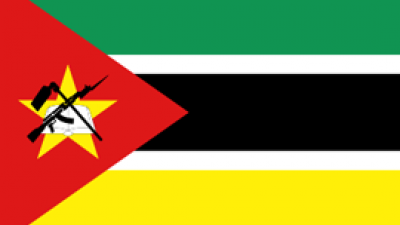 When and where did you begin this sport?
She began the sport in 2010 in Maputo, Mozambique.
Why this sport?
Athletics was a sport she had always liked.

She was Mozambique's flag bearer at the opening ceremony of the 2012 Paralympic Games in London. (paralympic.org, 29 Aug 2012)
Other information
NATIONAL FIRST
She became the first female to represent Mozambique at the Paralympic Games when she competed at the 2012 Games in London. (paralympic.org, 29 Aug 2012)