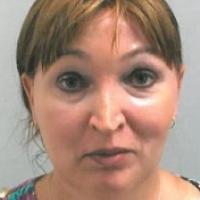 Other sports
She has competed in Para powerlifting at national level in Great Britain. (britishweightlifting.org, 05 Oct 2016)
Impairment
She has paraplegia as the result of a spinal cord injury. (Athlete, 15 Dec 2015)
Other information
FROM GREAT BRITAIN TO GERMANY
Having previously represented Great Britain, she began competing for Germany in 2014. (IPC, 02 Dec 2015)