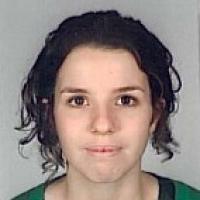 Sporting philosophy / motto
"They have amputated my leg, not my passion." (marijesmits.nl, 31 Mar 2012)
Awards and honours
She was named the 2011 Paralympic Athlete of the Year by the Dutch Athletics Union. (paralympischesport.nl, 2012)
Impairment
In 1999 she had a section of her right leg amputated after battling cancer. (marijesmits.nl, 31 Mar 2012)
Other information
STUDY BREAK
After competing at the 2012 Paralympic Games in London, she decided to take a break from the sport to focus on studying for her PhD in gastroenterology at the Academic Medical Centre in Amsterdam, Netherlands. (nocnsf.nl, 10 Oct 2014)