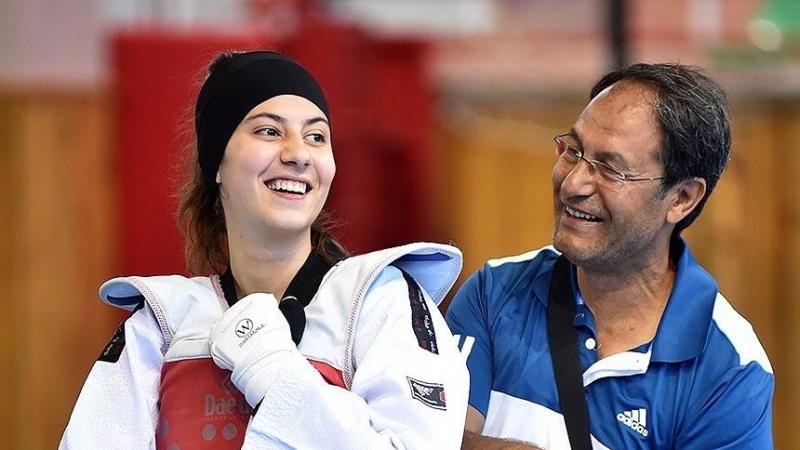 It was not that long ago when the Para taekwondo world did not even know the name of Turkey’s No. 2 world ranked Meryem Betul Cavdar. Then she knocked off two of the top-ranked fighters in the division to claim a bronze at her first World Championship. She has not looked back since.

She claimed a silver at the Asian Open Championships and a bronze at the European tournament, but her most promising win came at the 2017 IWAS World Games, when she gave Mongolia’s No. 1-ranked Enkhtuya Khurelbaatar her first loss. At just 18 years old, Cavdar has shown plenty of reason to contend for a title at Tokyo 2020, where the sport will make its Paralympic debut.