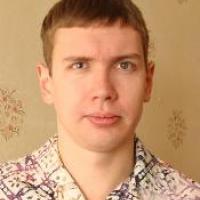 When and where did you begin this sport?
He began training in 2000 in Troitsk, Russian Federation.
Name of coach
Guzel Tveryakova, RUS, from 2011

For winning gold at the 2012 Paralympic Games in London, he received the Order of Friendship from the president of the Russian Federation. (kremlin.ru, 10 Sep 2012)
Other information
PATERNAL PRIDE
He dedicated the gold medal he won in the 100m breaststroke final at the 2012 Paralympic Games in London to his late father. "He died two years ago. I tried so he would see me and be proud of me." (rsport.ru, 08 Sep 2012)