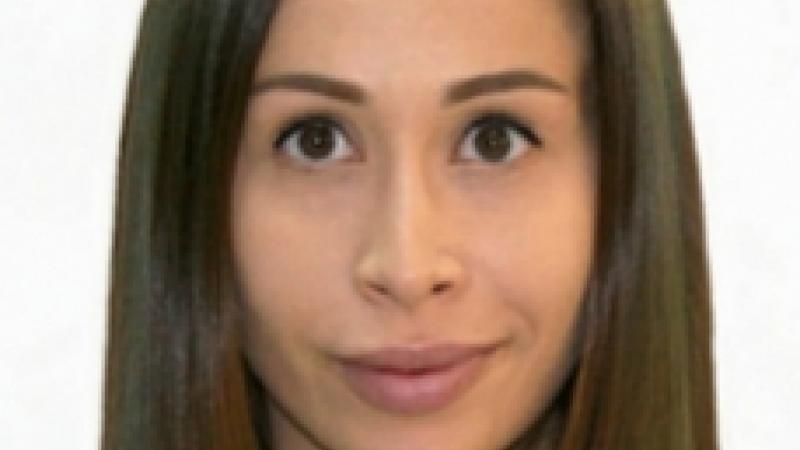 When and where did you begin this sport?
She took up the sport in 2002 in Nizhny Tagil, Russian Federation.
Why this sport?
Her older sister Aleksandra encouraged her to try skiing.
Club / Team
SC Rodnik: Yekaterinburg, RUS
Name of coach
Valery Ogorodnikov [personal], RUS

She received the I Love You, Life Award at the 2014 Return to Life Awards held by the Russian Paralympic Committee [RPC]. (insidethegames.biz, 05 Dec 2014)

She received the Order for Merit to the Fatherland [fourth grade] in the Russian Federation in recognition of her performance at the 2014 Paralympic Winter Games in Sochi. (kremlin.ru, 17 Mar 2014)

She was flag bearer for the Russian Federation at the closing ceremony of the 2014 Paralympic Winter Games in Sochi. (paralympic.org, 16 Mar 2014)

She was named the International Paralympic Committee [IPC] Athlete of the Month for April 2011. (paralympic.org, May 2011)