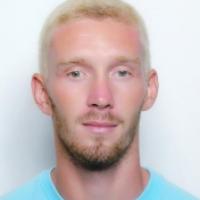 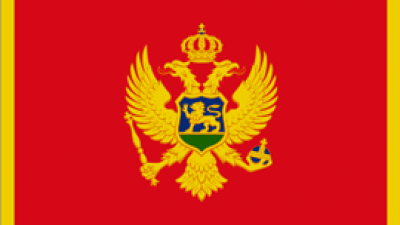 When and where did you begin this sport?
He took up the sport in 2006 in Bar, Montenegro.
Why this sport?
His brother was a professional athlete and convinced him to take up the sport to improve his physical health, and also to keep him off the streets.
Name of coach
Goran Obradovic [personal]