It was not until 2015, after 13 years of trying, that Haraus finally got his hands on his first world title with guide Maros Hudik.

A serial medallist at World Championships and Paralympic Winter Games since 2009, Haraus was the nearly man of men’s visually impaired skiing despite being a good all-rounder in both speed and technical events.

However in the super combined at the Worlds, Haraus and Hudik pulled out a sensational slalom run to take top spot on the podium, improving from their third place after the super-G.

Haraus will be hoping it will be third time lucky at the PyeongChang 2018 Paralympic Winter Games, where he will target his first Paralympic title.

In 2016-17, Haraus will get to defend his title at the 2017 World Para Alpine Skiing Championships in Tarvisio, Italy. 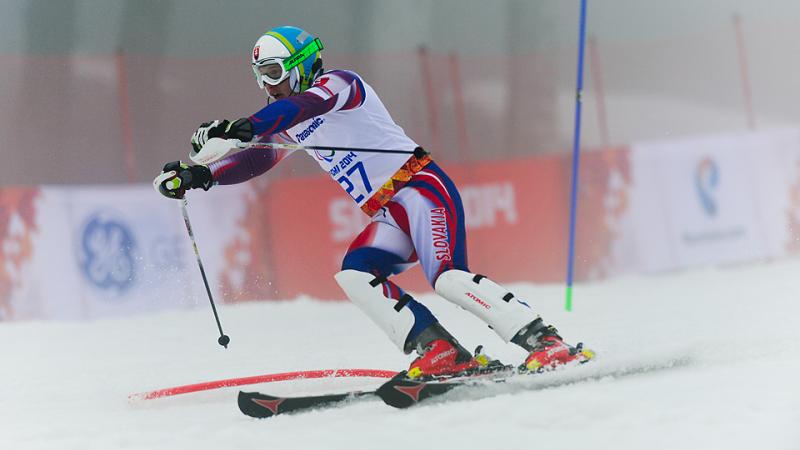 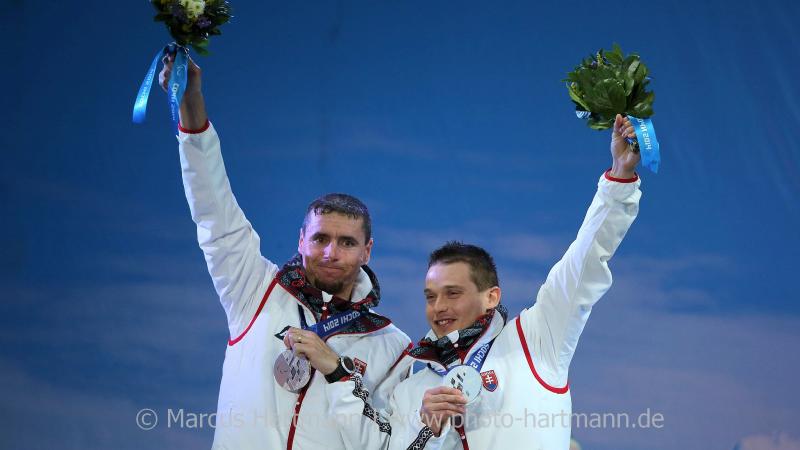