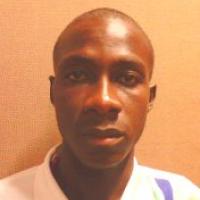 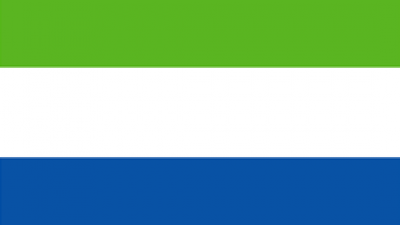 Why this sport?
He used to be teased because of his impairment, so he began running as a hobby to clear his mind.
Name of coach
Abu Bakar Conteh, Joseph Lahai

Awards and honours
He was Sierra Leone's flag bearer at the opening ceremony of the 2012 Paralympic Games in London. (paralympic.org, 29 Aug 2012)
Impairment
During Sierra Leone's civil war in the 1990s, he was attacked by the rebels who cut off one of his hands. He fled the scene and was taken to a hospital where doctors could not save his arm. (voanews.com, 18 Aug 2012)
Other information
NATIONAL FIRST
By competing at the 2012 Paralympic Games in London, he became Sierra Leone's first ever Paralympian. (voanews.com, 18 Aug 2012)