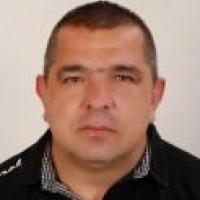 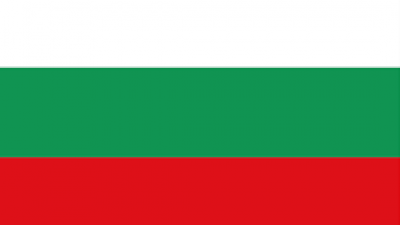 When and where did you begin this sport?
He took up Para athletics in 1992 in Stara Zagora, Bulgaria.
Club / Team
Daniela Todorova Sports Club: Kazanlak, BUL
Name of coach
Radostin Todorov [personal], BUL, from 2012