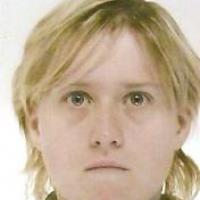 When and where did you begin this sport?
She took up powerlifting at age 15 in Stoke Mandeville, England.
Why this sport?
She used to compete in wheelchair racing before deciding she wanted to try something different.
Club / Team
Physical Health & Performance Ltd: Newark, ENG