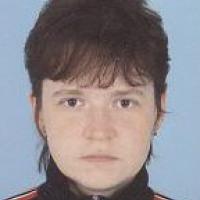 When and where did you begin this sport?
She started training professionally in a sports club Spartak in Krivoy Rog, Ukraine at the age of 16.
Why this sport?
She took up shooting as a hobby first.
Club / Team
SC Meteor: Dnipropetrovsk, UKR