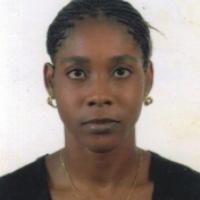 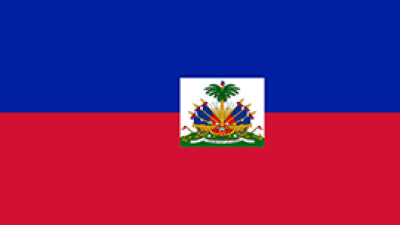 Awards and honours
She was named as Haiti's flag bearer for the closing ceremony of the 2015 Parapan American Games in Toronto, ON, Canada. (paralympic.org, 15 Aug 2015)

She was Haiti's flag bearer during the opening ceremony of the 2008 Paralympic Games in Beijing. (results.toronto2015.org, 08 Aug 2015)
Other sports
She competed in powerlifting at the 2015 Parapan American Games in Toronto, ON, Canada. (results.toronto2015.org, 08 Aug 2015)
Impairment
She had polio when she was eight months old and it damaged her leg. (telegraph.co.uk, 05 Sep 2012)
Other information
TOUGH TREATMENT
Prior to the 2012 Paralympic Games in London she highlighted the way people with impairments are treated in Haiti, despite one in 10 people living with an impairment. "We don’t really have access to things. We can’t just go where we want. We are seen as different. It is like another world, like people never get used to what disability is. When you have a disability, it’s like your life is over. You cannot do anything." (telegraph.co.uk, 05 Sep 2012)

2008 PARALYMPIC GAMES
She exceeded her maximum weight in the build-up to the powerlifting competition in Beijing and was not able to compete. (itv.com, 23 Aug 2012)