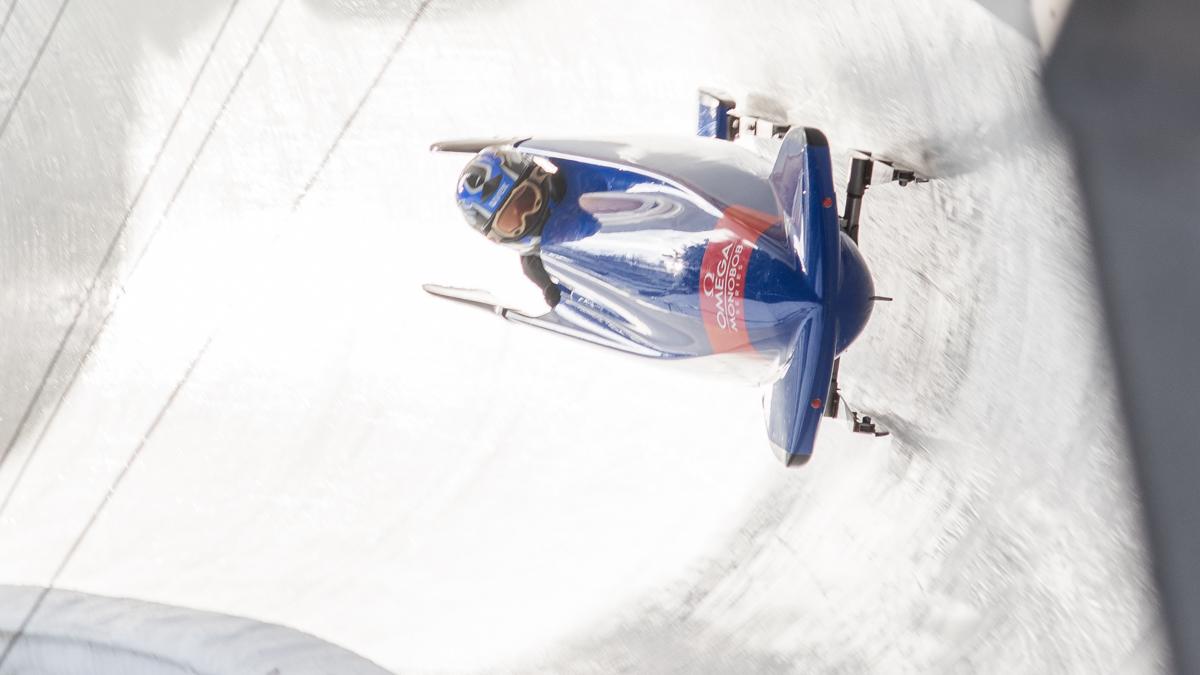 Ten World Cups and a World Championships will be contested in Para bobsleigh this season.

By IBSF and IPC

Ten World Cups and a World Championships will be held during the 2017-18 Para bobsleigh season, after the International Bobsleigh and Skeleton Federation (IBSF) finalised their race calendar.

The IBSF Para Sport World Cup Tour will include five double World Cup competitions, with the season kicking off on 19 November until 24 November in Calgary, Canada.

The Para Sport World Championship will then wrap up the season from 6-11 March with the host to be announced.

For bobsleigh to receive full approval for inclusion at Beijing 2022, the sport must meet a number of minimum requirements laid out by the IPC Governing Board in both the 2016/17 and 2017/18 seasons.