It’s been backed to be the biggest Paralympics yet, and contributing are 14 countries making their debut at this year’s Games. 30 Aug 2012
Imagen 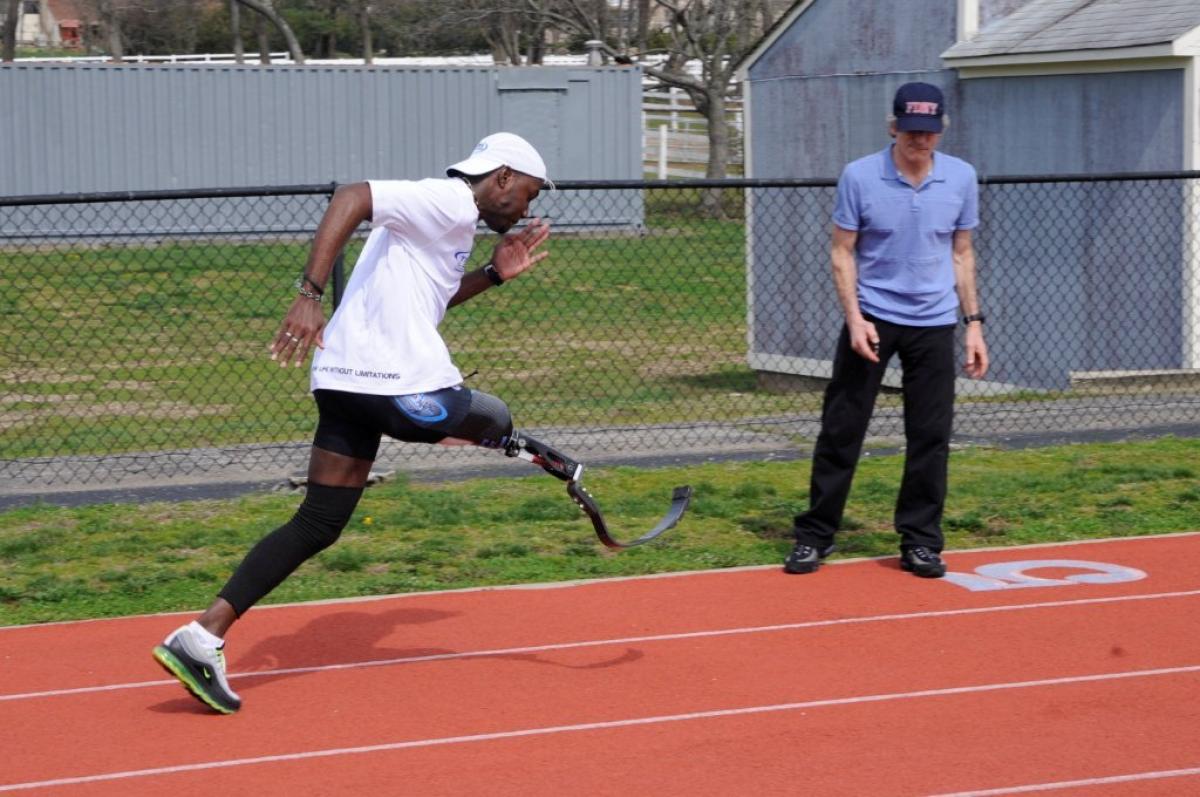 Jamol Pilgrim will be the first athlete to ever represent Antigua and Barbuda at the Paralympic Games.

1. Antigua and Barbuda: Sprinter Jamol Pilgrim will represent the twin islands in the 100m T42 and long jump F42.

2. Brunei: Shari Hj Juma'at will compete in the javelin F55 after winning gold at the Arafura Games in Darwin, Australia last year.

3. Cameroon: Atangana Conrad will compete in powerlifting for the French-speaking African country.

4. Comoros: Hassani Ahamada Djae will be the first ever athlete to represent Comoros at the Paralympic Games. The islander will compete in the men’s 50m freestyle S9.

6. Democratic Republic of Congo: Levy Kitambala Kizito takes to the field in the men’s discus and javelin F58 with Dedeline Mibamba Kimbata competing in the women’s discus F58. She also represents her nation in the 100m T54.

7. Gambia: Demba Jarjue and Isatou Nyang will both take part in the Athletics sprints and 800m T54 in London.

11. North Korea: Born in the capital Pyongyang, Ju Song Rim will compete in the Aquatics Centre in the 50m freestyle S6.

12. San Marino: Christian Bernardi, who will compete in the shot put F55, only made his international debut this year at an international tournament in Kuwait.

14. US Virgin Islands: A mother of two, Lee Frawley competes in multiple equestrian events including the individual freestyle event. Her ambition for the games is not to let any of her family, friends, supporters or horses down.