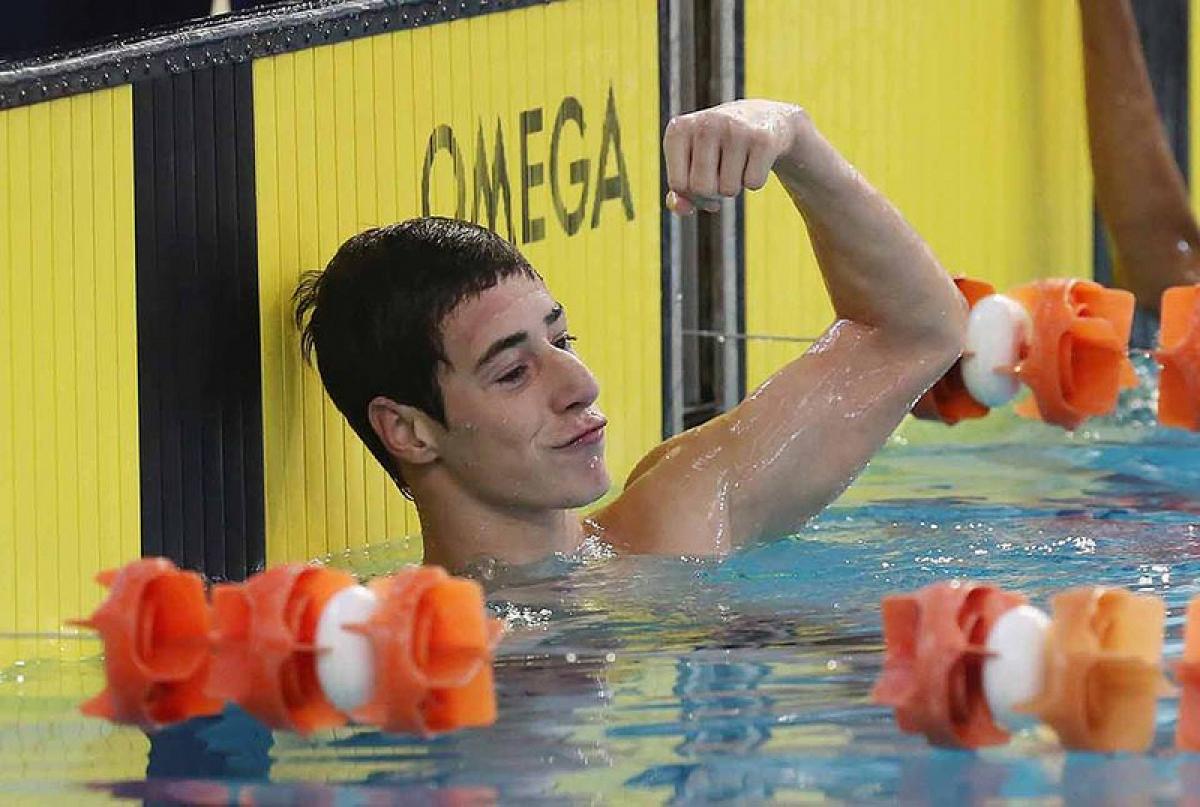 Brazil picked up five first-place finishes to open the swimming competition at the 2013 Youth Parapan American Games in Buenos Aires, Argentina, and led the medal count the rest of the way.

The Americas Paralympic Committee (APC) has announced that Sao Paulo, Brazil, will stage the next Parapan American Youth Games between 20-25 March 2017.

Around 1,000 athletes aged 14-21 years from 20 countries are expected to take part in the event which will feature 12 sports. It will be organised by the Brazilian Paralympic Committee who, in addition to organising the youth Games, will also organise the Americas Paralympic Committee General Assembly in the days leading up to the Opening Ceremony and implement a Youth Games Education Programme, targeted at the participating athletes, coaches and team officials.

“This is tremendous news for the growth of the Paralympic Movement in the Americas and I would like to thank the Brazilian Paralympic Committee for their superb support,” said Jose Luis Campo, Americas Paralympic Committee President, who is currently in Toronto, Canada, for a final planning meeting ahead of August’s Parapan American Games.

“Since the first edition of the Parapan American Youth Games in 2005 in Venezuela, they have grown in size and stature each time and I am confident the 2017 event will be the best ever.

“It is important for their development as athletes that youngsters get the opportunity to experience competition at the highest level and this event does just that. We have already seen graduates from previous Games go on to compete at the Paralympic Games and I am sure many of those who compete in Sao Paulo will do the same.”

“Following the Rio 2016 Paralympic Games awareness of Paralympic sport will be at an all-time high in the Americas and what can be more motivating for young athletes than to go compete in the nation that has just staged the Paralympics.”

Buenos Aires, Argentina, staged the last version of the Games in October 2013, attracting more than 600 athletes from 16 countries. Athletes took part in 10 sports and 2017 hosts Brazil topped the medals table winning 209 overall, including 102 golds. All but one of the 16 participating nations won at least one medal.

The first edition of the Games was held in 2005 in Barquisimeto, Venezuela, and featured athletes from 10 countries. In 2009 14 countries attended the event in Bogota, Colombia.