The South Korean Para snowboarder targets competitions in the 2016-17 season that would improve his ranking toward PyeongChang 2018. 25 Oct 2016
Imagen 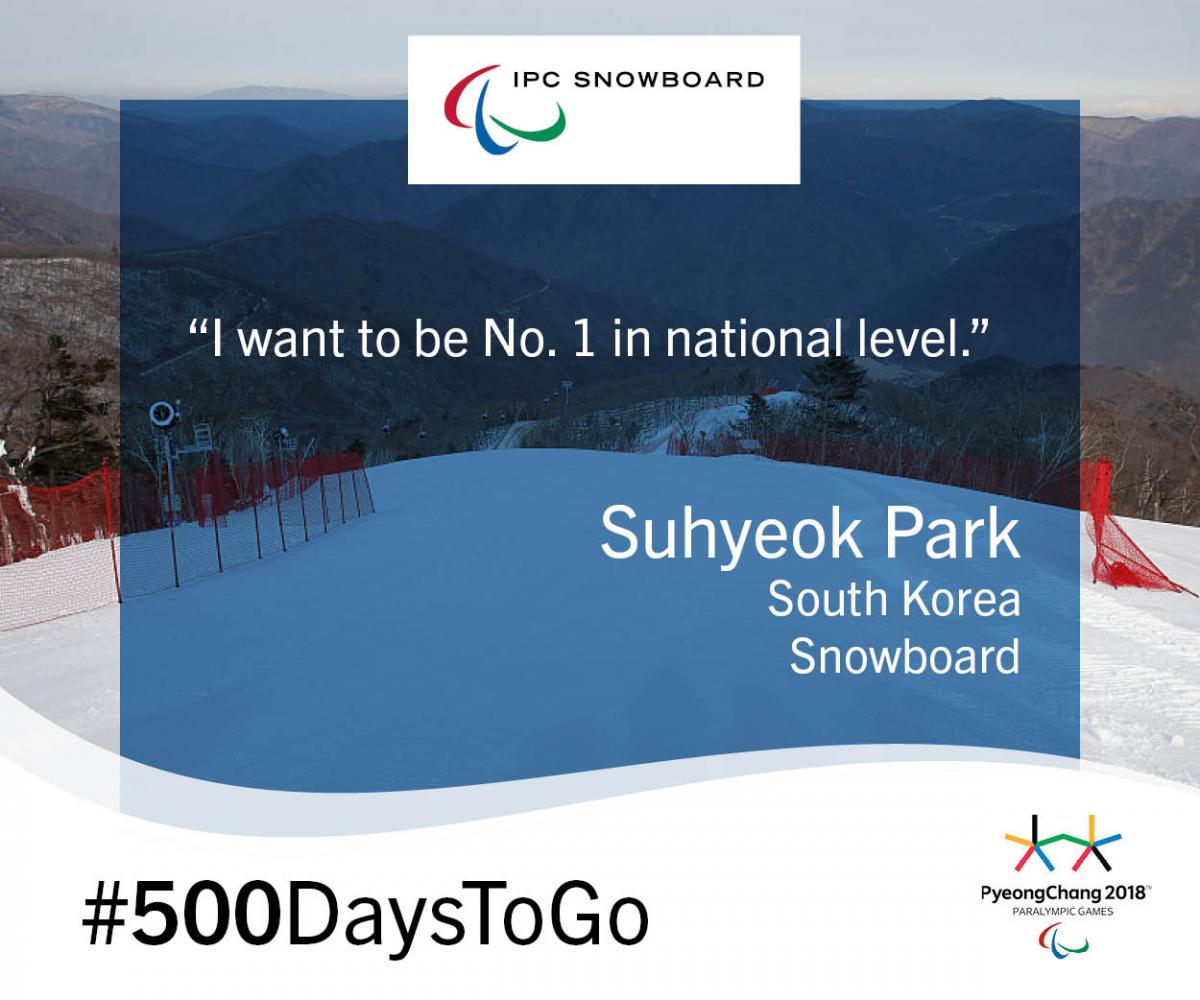 “I think it gives people a new perspective on disability, especially when they see athletes with disability compete in snowboard on the white snow without difficulty.”

Suhyeok Park is eager to get the Para snowboarding season underway, with the aim of collecting points toward his home Paralympic Winter Games at PyeongChang 2018, which are 500 days away.

At 16 years old, the South Korean is fairly new to the sport. He picked it up last year, and his first competition came in March at the 2016 US Nationals in Copper. There, he took on the men's snowboard-cross and banked slalom SB-UL events, finishing sixth in both.

But with the 2016-17 season edging closer, Park said he is targeting events where he can acquire points for the upcoming Winter Paralympics in his home country.

“I am training hard with the aim of racing at the PyeongChang Paralympic Games,” he said. “I have many opportunities to practice at Paralympic courses so I believe I can make good records.”

The World Cup series begins on 17-18 November in Landgraaf, the Netherlands. There is the all-important World Para Snowboard Championships in Big White, Canada, from 2-7 February, which also celebrates 100 days to go on Tuesday (25 October).

After the Worlds a Test Event for the Winter Paralympics will be held in PyeongChang from 8-13 March.

Park has yet to confirm which specific competitions he will compete in. But he plans to take on the Test Event in March and for the season as a whole he wants “to finish races with better records.”

But Park is also aware of the stiff competition in the men's SB-UL class.

Moving into the top-10 rankings in both events will be difficult, but Park still has high ambitions. Not only does he want to be the best snowboarder in his class, but also in South Korea.

“I want to be No. 1 in national level, but I have never achieved it,” he said. “I wish to beat Hang Seung Park [one of South Korea's highest ranked Para snowboarders from the men's SB-LL2]”.

Park was introduced to the sport thanks to a social welfare worker from a rehabilitation centre he met while doing track and field, saying “the more I snowboard, I beat fear and it is enjoyable.”

He can see the potential impact PyeongChang 2018 could have in his home country.

“I think it gives people a new perspective on disability, especially when they see athletes with disability compete in snowboard on the white snow without difficulty,” Park said.

“I feel that when I show people that I can overcome my impairment, it will improve the perspective on Para sports.” 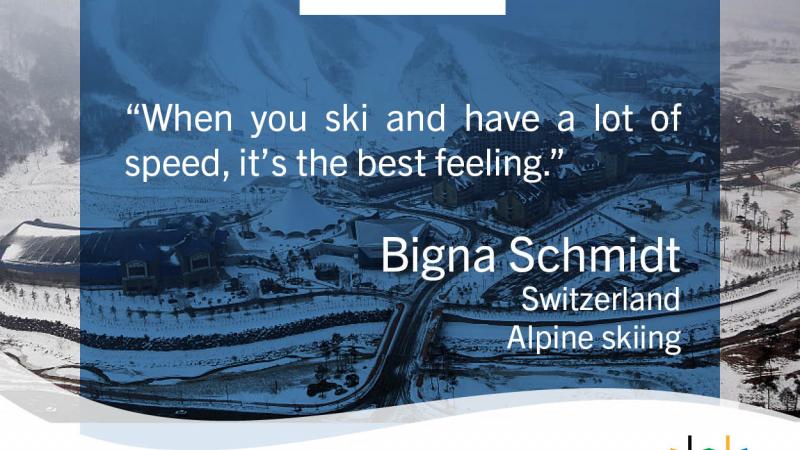