After injuries put paid to Mareike Adermann’s hopes of playing professional basketball aged 14, the German will be forever thankful to her teacher for introducing her to the wheelchair format of the game. 04 Jun 2014
Imagen 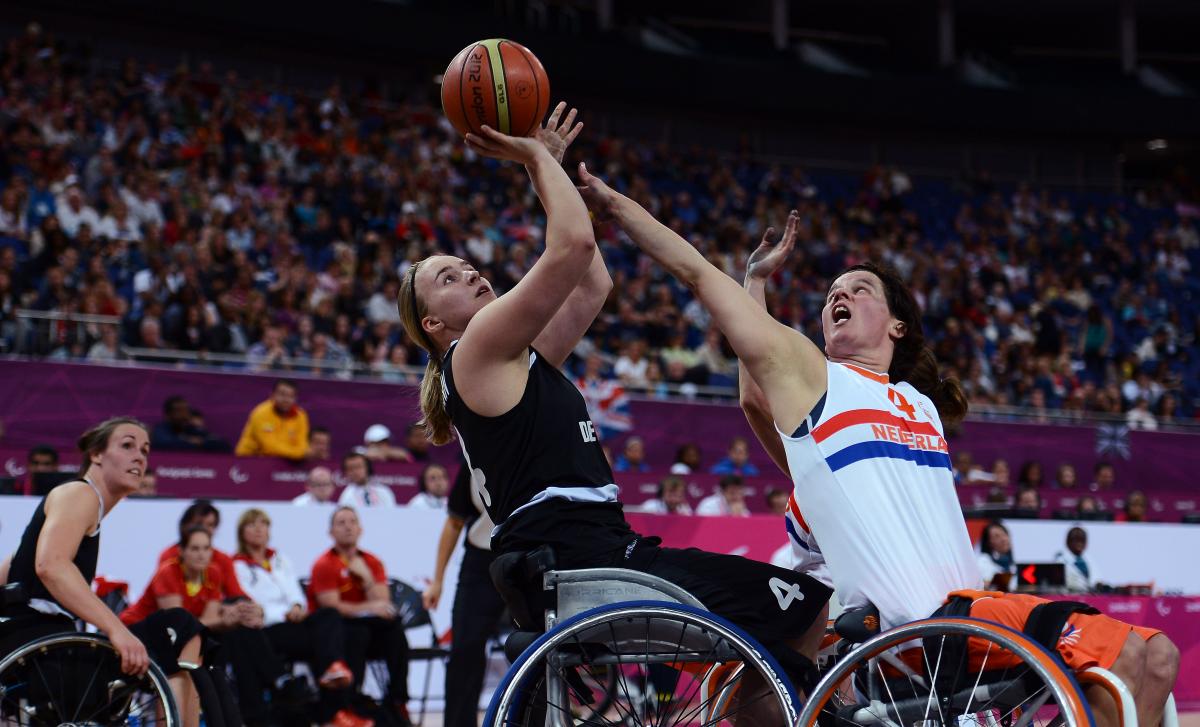 Mareike Adermann of Germany shoots during her team's semi-final against the Netherlands.

ⒸGetty Images
By Nate Williams | for the IPC

“Having won gold at the Paralympics, we would like to take care of business again this summer,”

Now aged 23, Adermann will be part of the German women’s team hoping to add the world title to the Paralympic gold they won at London 2012 when they line up at the 2014 IWBF Women's World Wheelchair Basketball Championship in Toronto, Canada, between 20-28 June.

Adermann’s basketball career started on her own two feet at the age of seven before making her senior debut in the German Women's League. However, a series of injuries to both anterior cruciate ligaments (ACL) in her knees forced her to stop playing.

“I tore my ACL three and-a-half times. Two and-a-half times on my right and one tear on my left leg. The half tear was only partial the last time I injured it,” Adermann said.

“It was pretty rough. The first operation went pretty well and it wasn’t as complicated as it sounds. An ACL rupture is a pretty standard procedure for doctors and the stay at the hospital wasn’t that bad but I had to rehab consistently for three years because the injuries were close together.”

For most athletes, an ACL tear, which is commonly caused by changing direction at speed, is career threatening. Luckily for Adermann however, her Physical Education (P.E) teacher Martin Otto was a former wheelchair basketball player and he encouraged her to try the sport.

“Martin was playing for the German national team at the time. He knew about my injuries but he said to me it wasn’t an excuse for not taking part. He slowly convinced me to try wheelchair basketball and ever since I started playing it I enjoyed every minute,” explained Adermann.

The Hamburg resident said it was hard to get used to the wheelchair at first but her developed skills and knowledge of basketball helped her adapt to the game. She started playing with a team in Bonn and was soon spotted in the first division by national team coach Holger Glinicki as a talent for the future.

“Since I came from a basketball background, it helped me to adjust to the sport quickly.

“I didn’t have any chair skills but at least I had the skills to play the game. Holger saw me play in the first division and knew I had the talent to make the national team. He gave me a shot and I made it into the team within two years,” said Adermann who was first selected for the German women’s team at the 2010 IWBF Wheelchair Basketball World Championships in Birmingham, Great Britain.

Germany will face the likes of Great Britain, USA, Netherlands and Australia over the coming weeks as they prepare to win their first ever world title in Toronto.

“Having won gold at the Paralympics, we would like to take care of business again this summer,” said Adermann.

“We’ve never won gold at the World Championships. We won bronze in 2006 when I wasn’t there and we finished second in 2010 so gold is our next goal.” 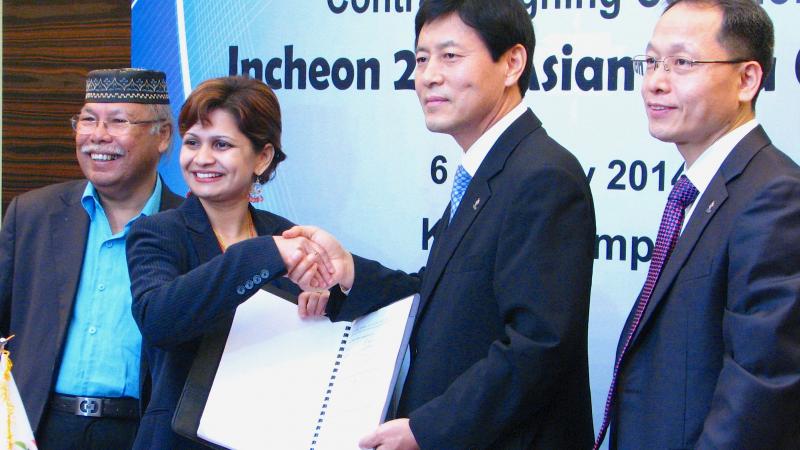 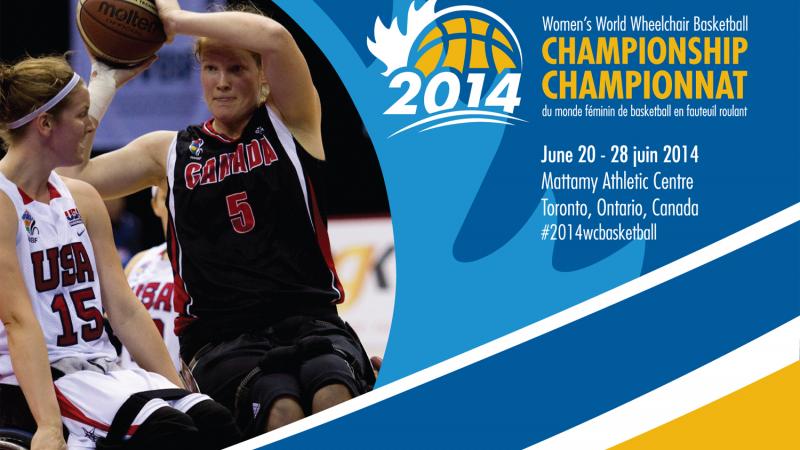 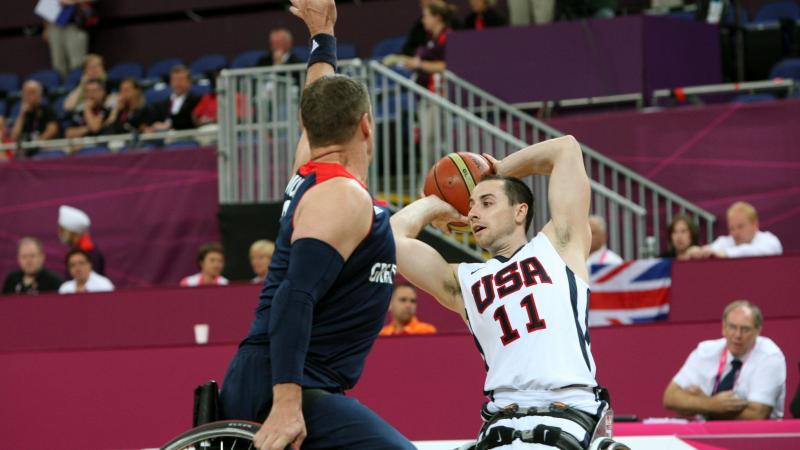