EUR 650,000 is once again available for para-sport development projects around the world. 22 Apr 2016
Imagen 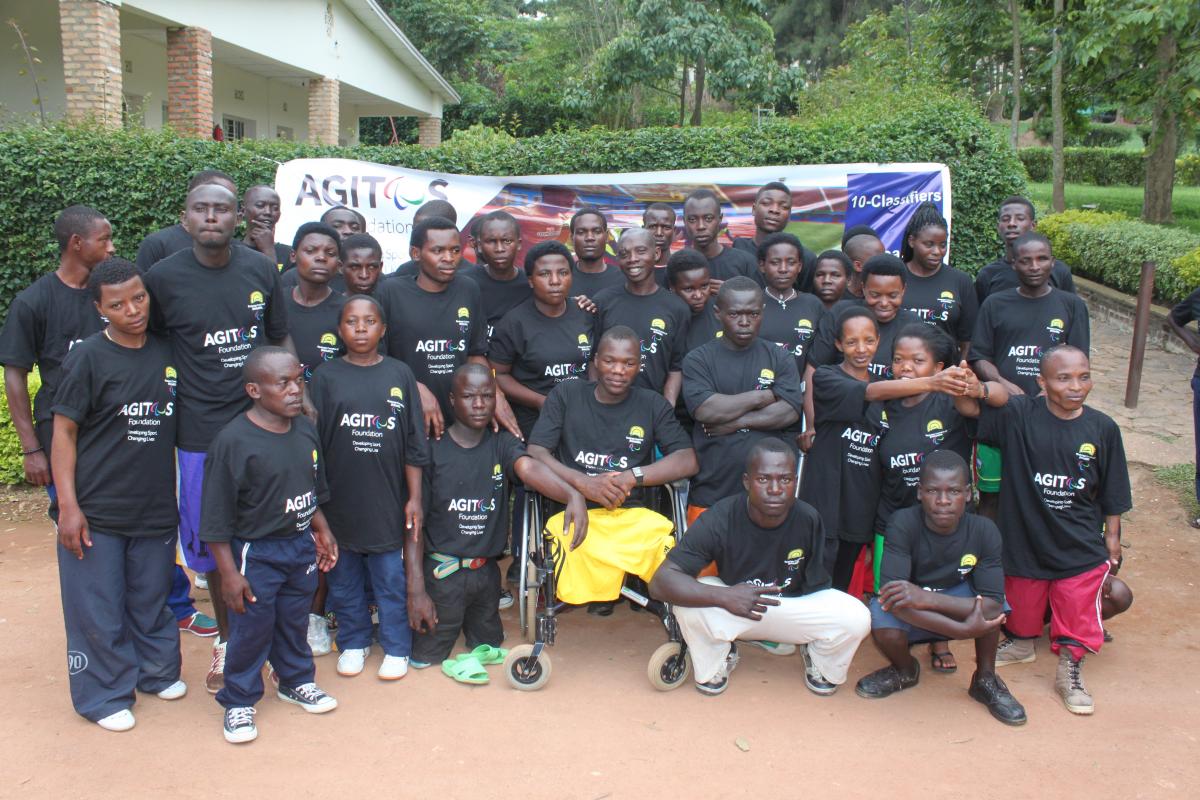 More than 115,000 people have been reached through Agitos Foundation Grant Support Programme projects in 2013 and 2014.

“Before the Agitos Foundation project I did not even run or throw the javelin, but with training I surpassed myself”

The development arm of the International Paralympic Committee (IPC), the Agitos Foundation, has launched the latest edition of its Grant Support Programme which has supported para-sport development projects around the world for the last three years.

The programme will once again make EUR 650,000 available to the IPC membership for awareness campaigns, education, training, research and equipment in both summer and winter sports.

Georg Schlachtenberger, Director of the Agitos Foundation said: “The Grant Support Programme is one of our most successful ventures and since 2013 we have given more than 1.5 million Euros to a wide range of projects with the help of the IPC and our partners.

“We have seen a consistent increase in the quality and impact of applications from the members, with 75 applications received in 2015. The projects have inspired society, allowing people to access para-sport and have raised the Paralympic brand from Ghana to Colombia and Mongolia.”

Javelin thrower Cesar Ballesteros was found through a talent identification project in Colombia in 2014. He was one of 17 athletes selected to compete at an international competition in Medellin, Colombia, winning gold.

The Agitos Foundation is calling for proposals from National Paralympic Committees and Regional Organisations in the areas of Paralympic Movement awareness, athlete and national technical official education and athlete development.

Projects should also consider the importance of gender equality and athletes with high support needs. The projects must start after 1 October 2016 and be finalised before 30 September 2017.

The online portal for applications will open on 1 May and close on Wednesday 1 June 2016. The full list of successful projects will be published on 30 June 2016.

The guidelines and instructions on how to apply for the 2016 Agitos Foundation Grant Support Programme have been published here.