The first ISAF Sailing World Cup of 2014 was dominated by the British favourites. 11 Feb 2014
Imagen 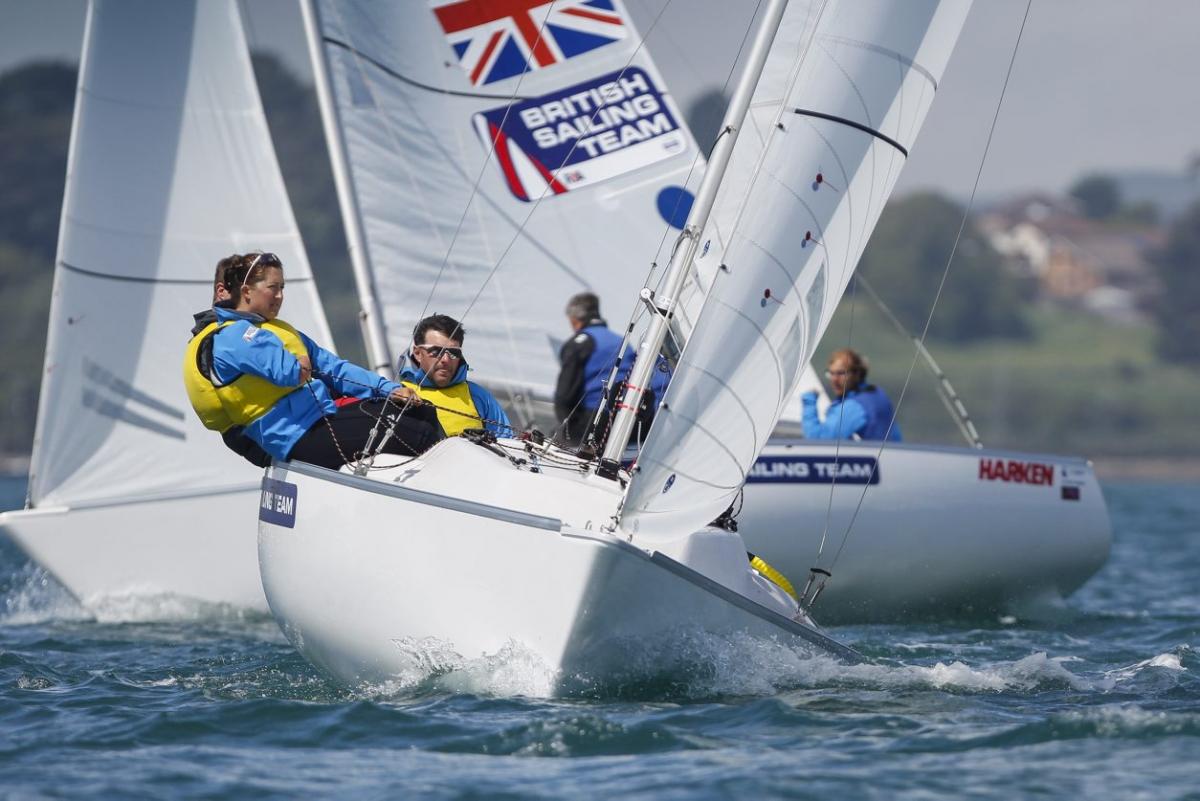 The next stop on the ISAF Sailing Cup will be in Mallorca, Spain, starting on 29 March, where Pascoe will look to keep her title as she is already registered to compete in the 2.4mR.

Alexandra Rickham returned to where she started in a strong way as her and partner Niki Birrell won gold in the SKUD 18 race at last week’s 25th edition of the ISAF Sailing World Cup in Miami, Florida in the USA.

Great Britain were represented strongly with Megan Pascoe winning the 2.4mR fleet while France’s Bruno Jourdren and his crew won the Sonar fleet.

The event was extra special for Rickham, who returned to Miami, the place where she first began to sail. After a diving accident in 1995, Rickham spent time in Miami for rehab.

“Sailing was one of the first sports I tried after my accident, it was here that I first went sailing,” Rickham said. “So I guess it has that side of things is quite important to me.”

However, that is not the only reason Miami has significance to Richkam, as it is also the place where she and Birrell first started their partnership qualifying for the Beijing 2008 Paralympics.

Rickham and Birrell, who are ranked first in the SKUD 18 discipline, dominated the water, coming first in all but the last event. They accumulated eight points and four net points.

Pascoe missed out on competing at the last two Paralympics, being beat out by Helena Lucas, but is looking good as she builds up to try to qualify for Rio 2016.

Pasoce went into the event as the No. 1-ranked sailor for 2.4mR and showed why finishing first twice and accumulating 10 total points and seven net points.

Jourdren and crew were ranked second coming into the sonar event but finished at the top after being in the top three in every race. They finished with 12 total points and eight net points.

Top-ranked Norwegian Aleksander Wang- Hansen and his crew finished seventh, which they somewhat expected as they made changes to their crew setup.

The next stop on the ISAF Sailing Cup will be in Mallorca, Spain, starting on 29 March, where Pascoe will look to keep her title as she is already registered to compete in the 2.4mR. 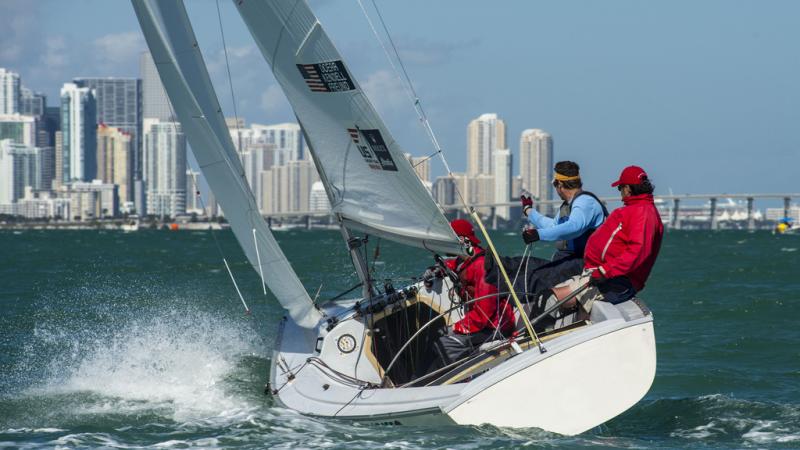