Allek was a four-time Paralympian and one of the nation’s most popular para-athletes. 09 Mar 2016
Imagen 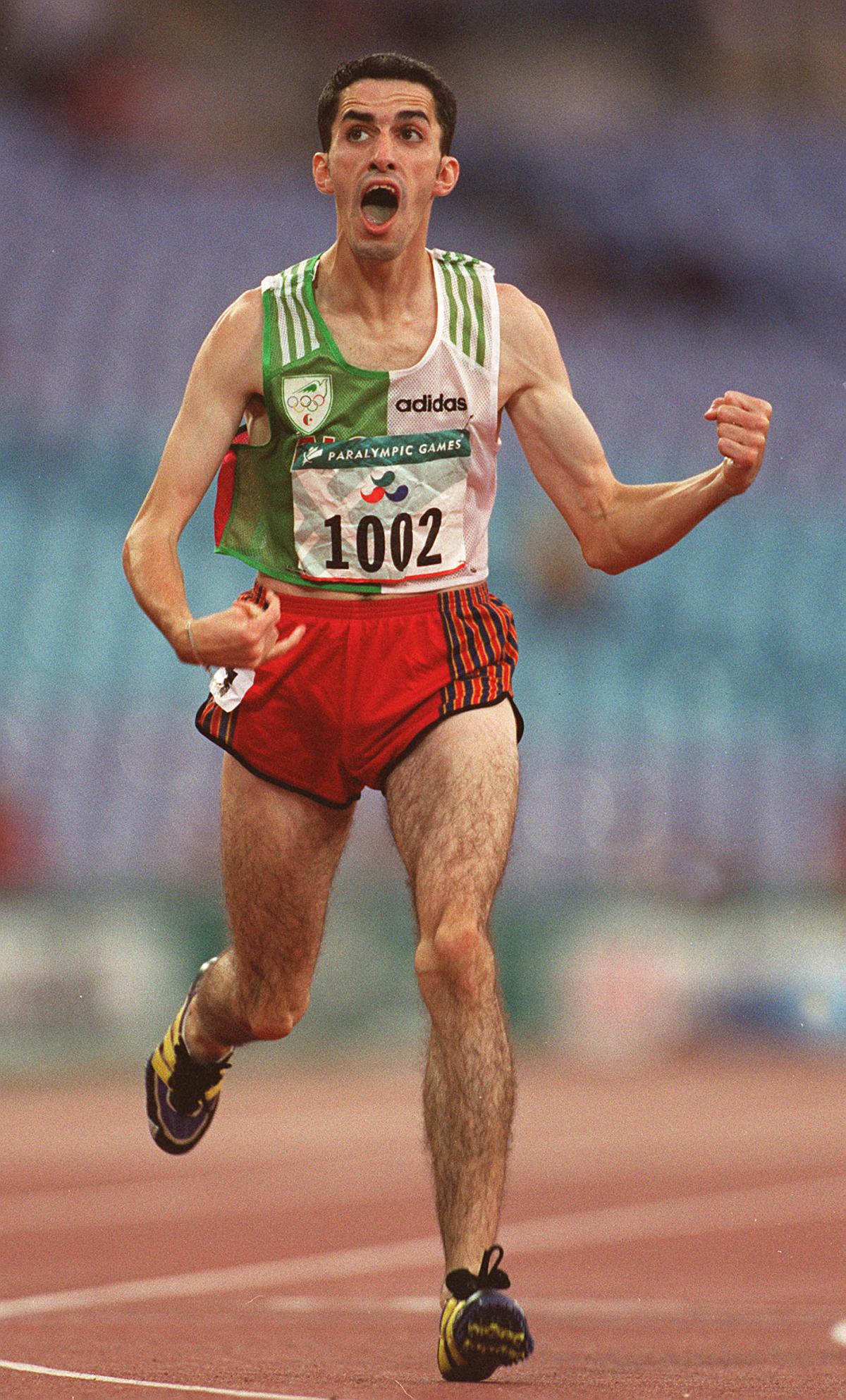 Mohamed Allek of Algeria passed away at the age of 42 after a long illness.
ⒸGetty Images
By IPC

The International Paralympic Committee has sent its condolences to the family of Algeria’s Paralympic and world champion Mohamed Allek, who passed away at home in Algiers on Monday (7 March) at the age of 42 after a long illness.

He was also a valued coach, and in 2011 trained the Algerian national athletics team for the All Africa Games.

The last podium finish of his career came at Athens 2004 with bronze in the 200m T37, before retiring after Beijing 2008.

Off the track, Allek received the Medal of Honour from Algerian President Abdelaziz Bouteflika.

He leaves a wife and daughter.