Over 70 athletes from 16 countries will compete in one of the last high-level races before the 2015 IPC Alpine Skiing World Championships. 30 Jan 2015
Imagen 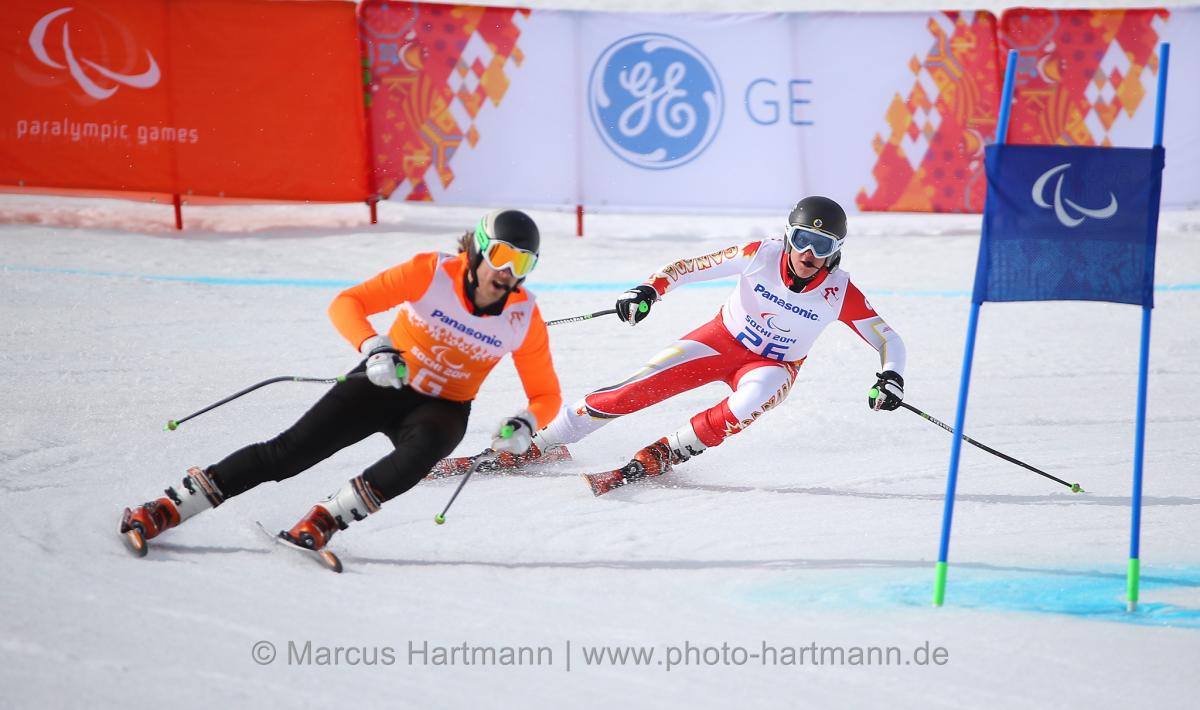 With just weeks to go until the 2015 IPC Alpine Skiing World Championships take place in Panorama, Canada, para-alpine skiers will take to the slopes of St. Moritz, Switzerland, for the 2014-15 World Cup Finals from Monday (2 February).

The competition, which will feature slalom and giant slalom races, is one of only three high-level meetings that remain before Panorama 2015 starts on 28 February, alongside the Europa Cup Finals in Sella Nevea, Italy (16-18 February), and a NorAm Cup in Kimberley, Canada (23-26 February).

Amongst the athletes looking to put the finishing touches to their Worlds preparations is Canada’s Mac Marcoux and guide brother BJ.

Redkozubov swept the board in the first World Cup races in La Molina, Spain, in early January.

The women’s equivalent races will feature the latest outing for the USA’s Danelle Umstead, guided by her husband Rob. Great Britain’s Millie Knight and guide Jen Kehoe will also compete.

Five of the top 10 finishers from the slalom at Sochi 2014 will compete in the men’s standing. Highlighting the incredibly strong field, which also extends to the giant slalom, is double Worlds and Paralympic medallist Russian Alexey Bugaev, 17.

His teammate Alexey Alyabyev has had a great start to his season with seven Europa Cup podiums, whilst the Austrian duo of Thomas Grochar and Martin Wuerz and Canada’s Matt Hallat could also be in the frame.

Results will be available here.

Panorama 2015 runs from 28 February until 10 March and will expected to gather 130 of the world’s best athletes from 30 countries in the biggest gathering of alpine skiers since Sochi 2014. 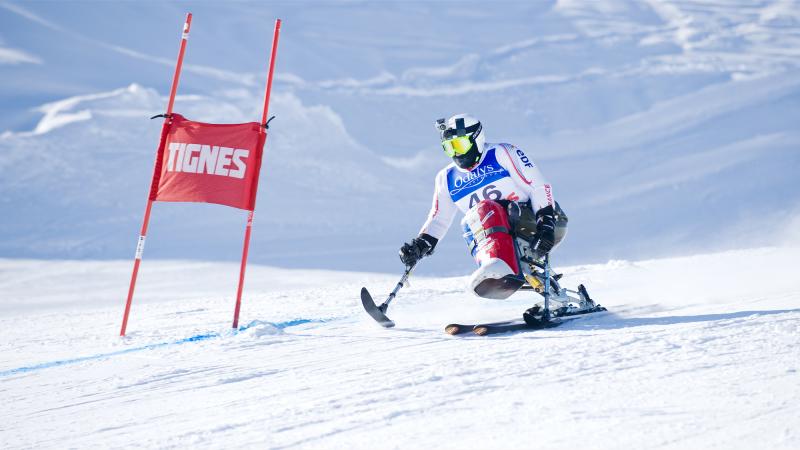