Amy Purdy set for ‘Dancing with the Stars’ finals

The Sochi 2014 bronze medallist has garnered unprecedented attention for amputees in America with her TV appearances. 19 May 2014
Imagen 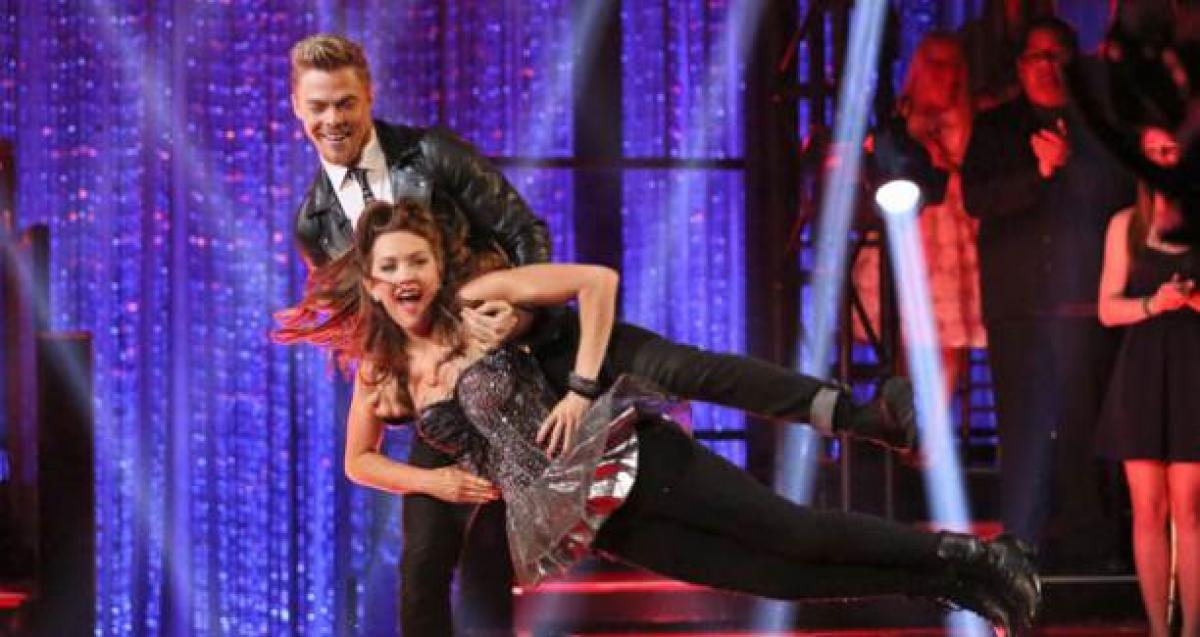 Throughout the past several weeks, Amy Purdy has received tremendous support from celebrities for her performances, most notably receiving a phone call from Oprah during rehearsals.

Paralympic bronze medallist Amy Purdy will compete in the finals of the American hit TV series, “Dancing with the Stars” on Monday (19 May).

After finishing third in the debut of snowboard at the Paralympic Winter Games in Sochi, Purdy, a double-amputee, has spent the last nine weeks competing on the show with partner Derek Hough.

The duo is one of the four remaining couples on the ABC series this season, and the season finale will span two nights. One couple will be eliminated on Monday, and then one of the three remaining couples will be crowned the winner on Tuesday (20 May) after a two-hour show with the results decided by combining the judges’ scores from both nights with the public’s vote.

Throughout the past several weeks, Purdy has received tremendous support from celebrities for her performances, most notably receiving a phone call from Oprah during rehearsals.

Purdy began snowboarding at age 15, but in 1999, she contracted bacterial meningitis at the age of 19 and had less than a two per cent chance of living. She was able to survive the infection, but lost both of her legs below the knee and would later require a kidney from her father the week before her 21st birthday.

Determined to beat the odds and continue her passion, she was riding again well before professional advice ever suggested, and she quickly rose up the IPCAS Snowboard World Cup rankings on her way to becoming a Paralympian.

Purdy has also previously been a contestant on the American reality TV show, “The Amazing Race.”