After supplying kit for London 2012 and Sochi 2014, 2XU will continue to supply thr Australian Paralympic Committee through to Rio 2016. 22 Jul 2014
Imagen 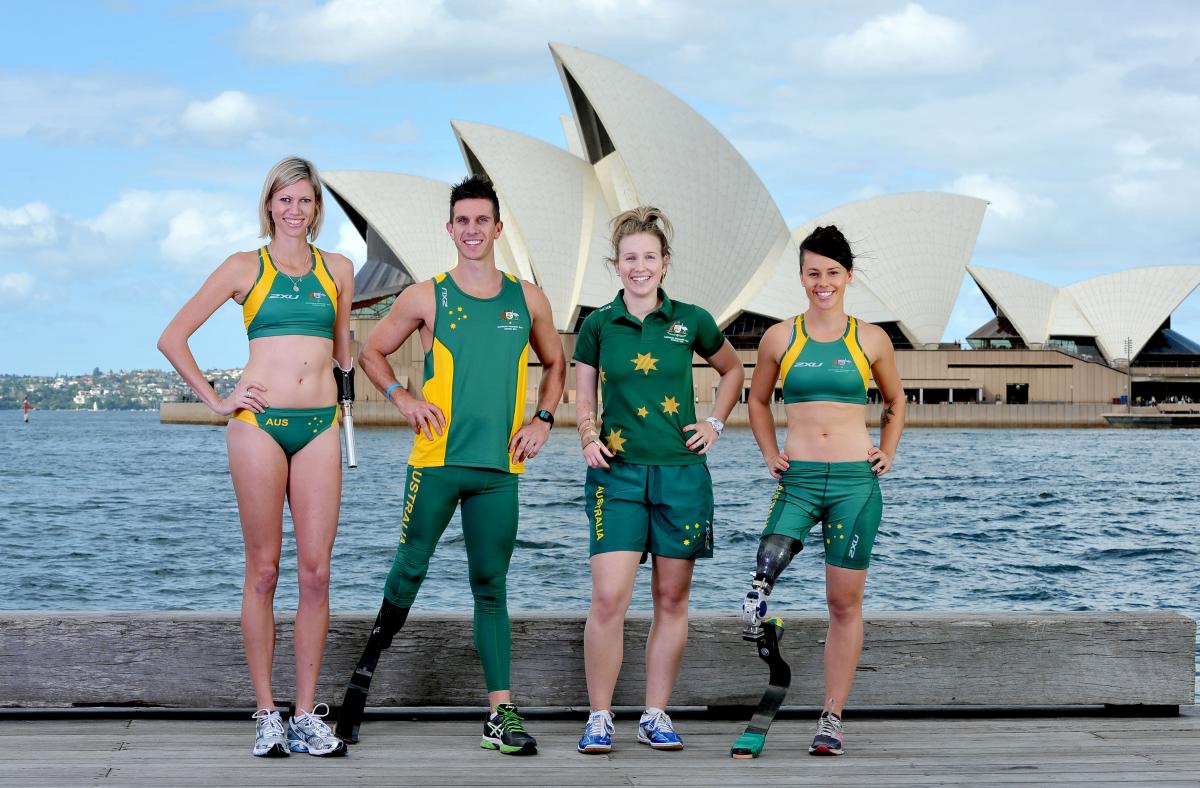 “This is a wonderful demonstration of 2XU's belief in the values of the APC and our Teams, and the ongoing growth of the Paralympic movement in Australia."

Following a successful initial five-year tenure as the Official Uniform Partner to the Australian Paralympic Committee (APC), 2XU has been awarded an extension to its exclusive high performance APC designation through to the Rio 2016 Paralympic Games.

As with the 2012 and 2014 Australian Paralympic Teams, 2XU’s world-leading technical, casual and compression apparel will be utilised by the APC until the end of 2016.

APC Chief Executive Jason Hellwig said: “This is a wonderful demonstration of 2XU's belief in the values of the APC and our Teams, and the ongoing growth of the Paralympic movement in Australia.

“Since our partnership began in early 2011, 2XU has become an integral part of the Australian Paralympic family and we are delighted that our partnership continues to flourish.”

In addition to supporting the 2016 Australian Paralympic Team in Rio, 2XU will provide sportswear for the Paralympic programmes managed by the APC including wheelchair rugby, boccia, goalball and winter sport.

“With Rio 2016 set to lift Paralympic sport to unprecedented heights, the APC has challenged itself to go above and beyond what has been achieved previously,” Hellwig said.

“It is a challenge we have also issued our partners, and we are not only excited that 2XU has passionately accepted, but we are confident the challenge will be met.”

2XU’s Co-Founder and Director of Sales and Marketing Aidan Clarke, said 2XU was proud to grow its relationship with the APC’s inspiring Paralympic athletes and team.

“2XU strives for excellence at every step; from our research and development to product engineering, right through to supporting best in class athletes and institutes,” said Clarke.

“We were honoured to see our apparel on the dais in London, and look forward to supporting APC athletes with the finest performance and recovery garments required to achieve equal success in Rio.”

The APC is aiming to prepare and send more than 170 Australian Paralympic athletes from 15 sports to Rio 2016 Paralympic Games.