The Asian Paralympic Committee (APC) and Asia Pacific Broadcasting Union (ABU) are looking to enhance coverage of the Asian Para-Games and Asian Youth Para-Games. 17 May 2013
Imagen 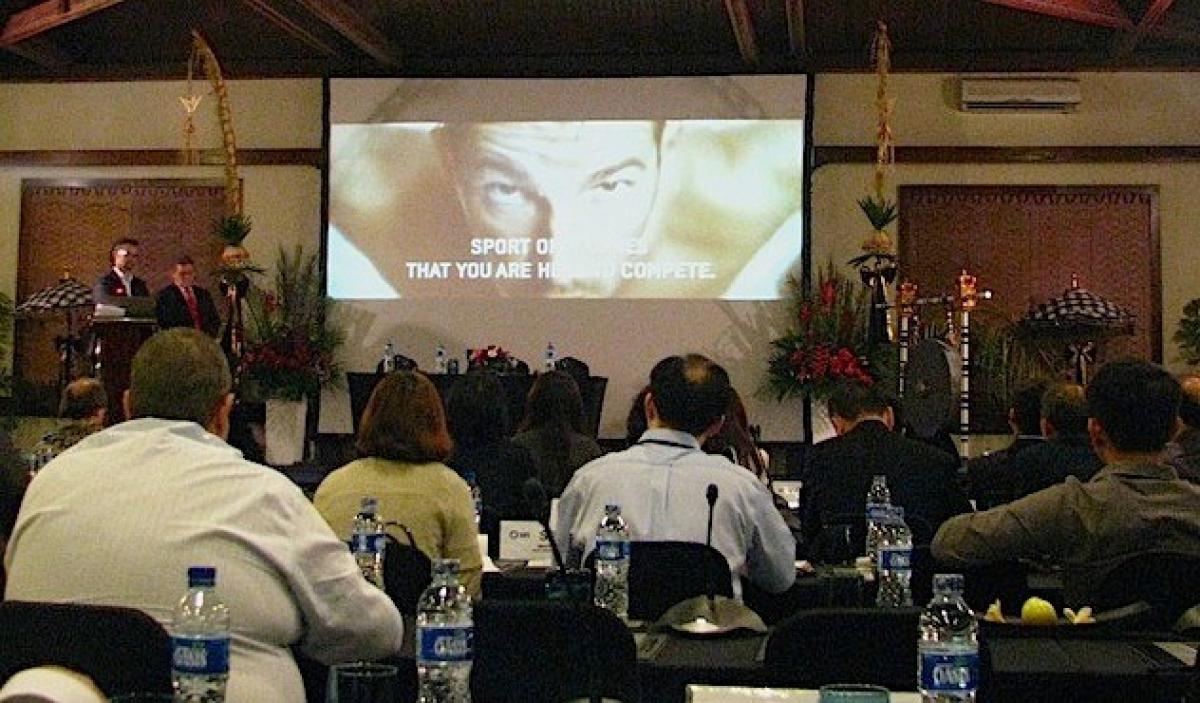 “Last year’s London Paralympic Games has proven that para-events are not to be left out ... receiving great TV coverage and airtime and recording huge number of global audience."

The Asian Paralympic Committee (APC) is embarking on plans to develop a partnership with broadcasters in the region to help enhance television coverage for major Paralympic events in Asia.

Through collaboration with the Asia Pacific Broadcasting Union (ABU), the APC hopes to attract more public broadcasters and Free-to-Air (FTA) stations to be involved in Paralympic activities and sporting events in the region.

Delegates representing more than 25 public and private broadcasting organisations as well as sports marketing agencies attended the conference which was organised by the Kuala Lumpur-based ABU.

APC received good response and feedback throughout the conference with various broadcasters keen to develop partnerships with the governing body in producing more Paralympic-related documentaries and enhance coverage on APC’s major Games such as the Asia Para-Games and the Asian Youth Para-Games.

Zarin was convinced that the partnership would be fruitful in enhancing and sustaining more awareness and interests on the Paralympic sports and Games in the region.

“Last year’s London Paralympic Games has proven that para-events are not to be left out ... receiving great TV coverage and airtime and recording huge number of global audience," he said. "We believe that the same scenario can happen here in this region with the collaboration with ABU and Asian broadcasters.

The Asian Para-Games are held every four years, back-to-back with the Asian Games. Guangzhou, China, hosted the first Asian Para Games in 2010 while Incheon will host the next edition next year in Korea.