Having represented Switzerland at many major Championships, Horner will line-up for France at next month's Euros. 07 Jun 2014
Imagen 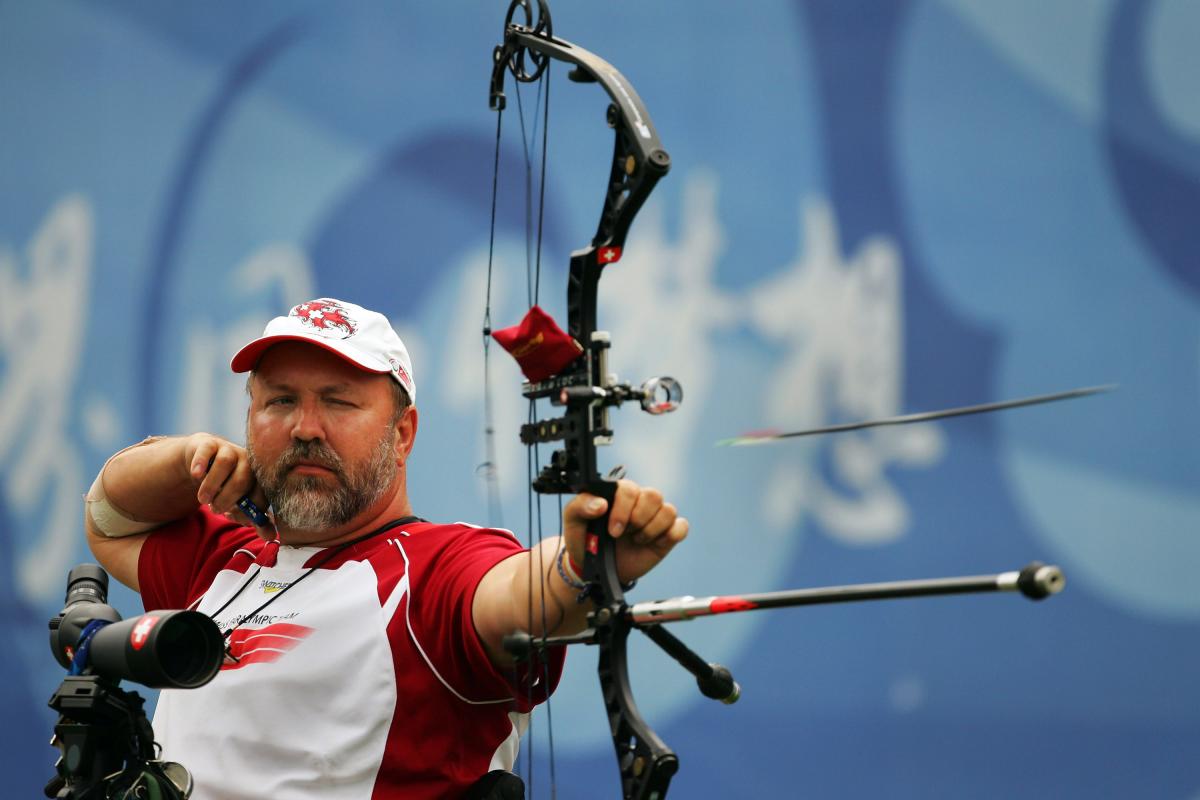 ⒸGetty Images
By Billie Marshall | for the IPC

“There is no additional pressure but I like new challenges and to achieve them when possible."

With seven weeks to go until the 2014 Para-Archery European Championships in Nottwil, Switzerland, defending champion Philippe Horner has extra incentive to reign once again.

Horner, a winner of Paralympic, world and European medals in previous years for Switzerland has switched nationalities and will make his international debut for France in Nottwil hoping to recapture the form which made him one of the world’s most feared para-archers.

Due to numerous health issues two years ago and a disappointing eighth place finish in the men’s individual compound open at London 2012, Horner decided to consider his future in the sport and felt a move away from Switzerland would progress his career.

“I arrived at the London 2012 Paralympic Games with some physical difficulties and I decided to start from scratch,” explained Horner who won the world title in 2011, a moment he describes as a career highlight.

“I do not regret any time spent with the Swiss team but it was time for me to turn the page. There is more of a challenge with there being more competitors which I have to beat to compete with the official team.”

It is not just representing France that will feel unfamiliar for Horner at the European Championships but so will competing in the men’s compound individual compound open, an event which has seen the shooting distance decreased from 70 metres to 50 metres and the target made smaller.

“As the shooting distance is not the same as last time, preparation is different but only because of this change, I’ll prepare the same as I would for any other tournament,” said Horner who set a new world record to win the European title two years ago.

As one of the most decorated athletes to be competing in Nottwil, Horner is not worried about being labelled as one of the favourites.

“There is no additional pressure but I like new challenges and to achieve them when possible. The most important aspect is for me to have fun whilst playing,” he said.

Horner will be one of 150 athletes from 25 countries competing at the 2014 Para-Archery European Championships between 26 July-4 August. 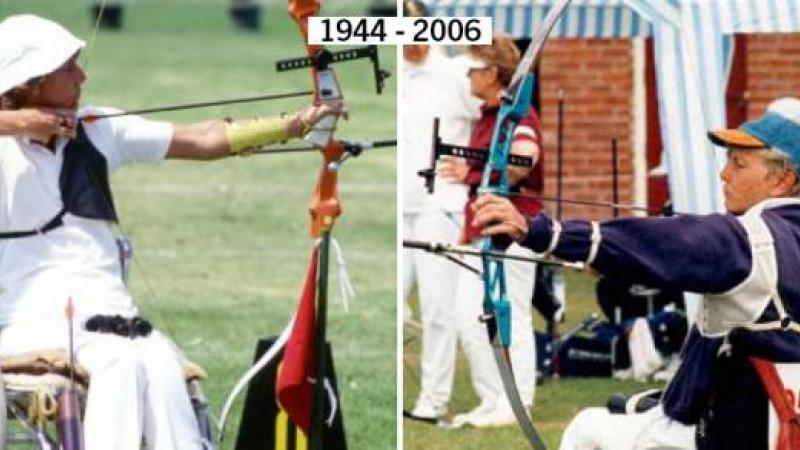