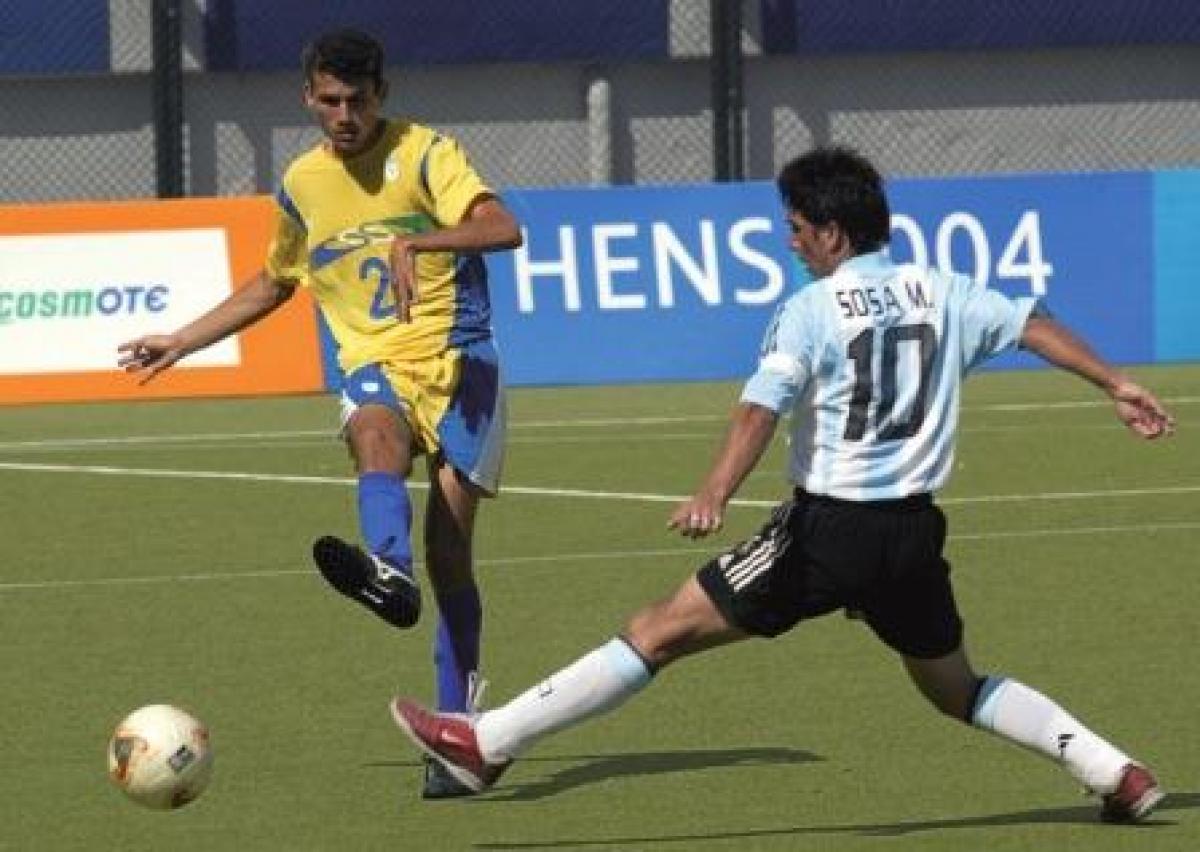 Four cities in Argentina have submitted applications to host the 2019 Pan and Parapan American Games. San Luis, La Plata, Rosario and Salta have all expressed interest to host the international event and recently met with Argentina’s Olympic Committee and the Nomination Evaluation Committee to learn more about the selection process.

The applicants must submit their final reports and forms to host the Games by 13 April 2012. Following a detailed analysis of each of the four Argentinean cities, the Evaluation Commission will put forward one of them as a final candidate to host the Games on 1 June.

The Evaluation Committee in Argentina for the 2019 Games consists of five representatives from its Olympic and Paralympic Committees.

Candidate cities will primarily be asked two questions: “Why does my city want to host the Games?” and “What will be the legacy that the Games will leave in my town and my province?”

The most recent Parapan American Games were held in Guadalajara, Mexico, in November 2011and featured 1,300 athletes from 24 countries. The next Games will be held in Toronto, Canada, in 2015.

Argentina is looking to bring the Games to South America for the first time since 2007, when they were held in Rio de Janeiro, Brazil.