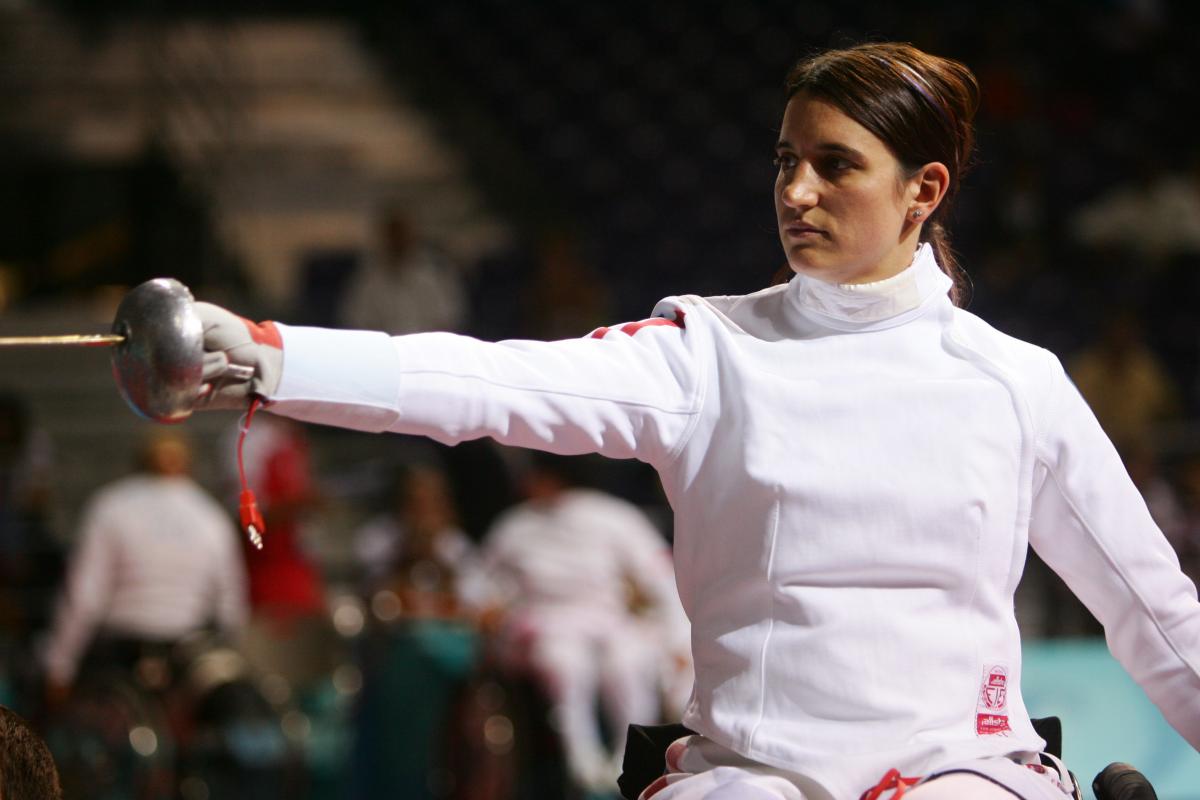 "I am honoured by the confidence I have just been given, after having received so much when I was an athlete.”

Emmanuelle Assmann has been elected as the new President of the French Paralympic Committee and Sports, succeeding Gérard Masson, following Friday’s (3 May) General Assembly in Paris.

The former wheelchair fencer, who won team epee bronze at the Athens 2004 Paralympic Games, was elected almost unanimously, polling 53 out of 58 votes.

Assmann was recently appointed as Chef de Mission of the French team for the Sochi 2014 Paralympic Winter Games and as Secretary General the French Disabled Sports Federation.

The new president thanked the board, while reaffirming her commitment to grow the Paralympic Movement as a whole.

"I am honoured by the confidence I have just been given, after having received so much when I was an athlete,” said Assmann.

“I have the heart to offer the best of my energy and my passion for this mandate, with the desire to grow and shine the Paralympic Movement.

“I want to provide better conditions for practice, and all athletes with disabilities will be the focus of my investment. This will be a collaborative effort with all members of the Board of Directors. I am confident because I know the commitment, dedication and team spirit that characterise each of them!" she added.

Outgoing president Gerard Masson did not stand for re-election.

At London 2012, the French team finished in 16th position having won eight gold, 19 silver and 18 bronze medals. At Sochi 2014 the team will be hoping for a higher finish, especially having topped the medals table at the last two IPC Alpine Skiing World Championships.

This July, Lyon will stage the 2013 IPC Athletics World Championships.

The new Board of CPSF consists of 12 members: 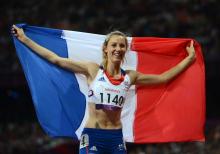