The Australian Paralympic Foundation is the new fundraising division of the APC. 20 Jan 2016
Imagen 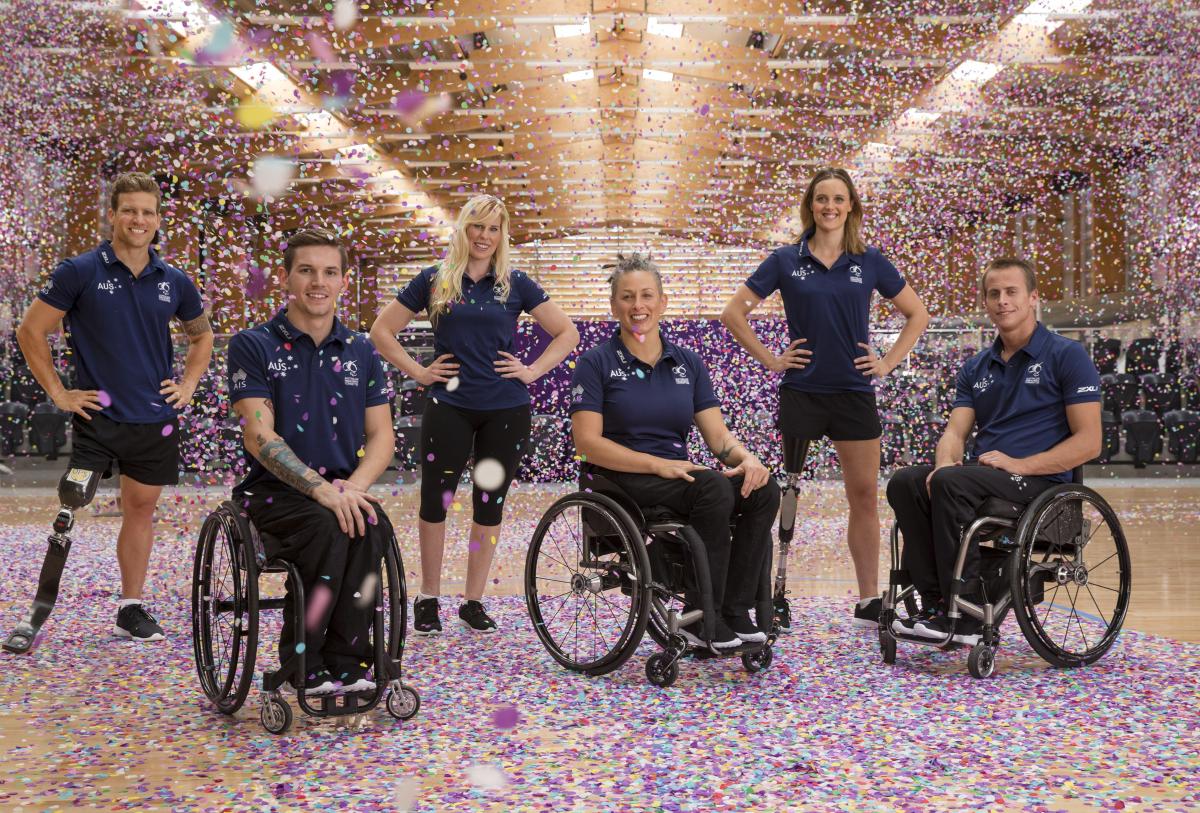 Australian athletes mark the launch of the Australian Paralympic Foundation.

“The Rio 2016 Paralympic Games are fast approaching and we are committed to making sure every team member selected to compete makes it to the starting line."

The donation comes at a crucial time for the APC, which hopes to send 170 athletes from 15 sports to September’s Rio 2016 Paralympic Games. The cost of ensuring these 170 talented athletes get the chance to compete relies on generous public donations and it is predicted the APC will need to raise AUD 7 million to fund its Rio 2016 campaign.

John Hartigan, Former Chief Executive of News Ltd, who joined the board of the Australian Paralympic Committee in 2015, said: “The Rio 2016 Paralympic Games are fast approaching and we are committed to making sure every team member selected to compete makes it to the starting line. Following tremendous support last year from public and private donations we are halfway to reaching our funding goals. The Foundation exists to ensure no athlete will be left behind due to monetary barriers when they should be representing our country in Rio.”

"We are delighted to be able to help make a difference and honoured to be a major partner of the Australian Paralympic Team. In the coming months, Cadbury will be continuing to provide the Foundation and the Paralympians with our full support ahead of the big event in September," said Kjetil Undhjem, Category Director Chocolate, ANZ.

The donation from Cadbury forms part of their wider mission to 'bring on the joy' to all Australians in the lead up to the Olympic and Paralympic Games. Cadbury will also kick off a nationwide digital activation to demonstrate their support for the Team on Australia Day (26 January), inspiring Aussies to get behind the para-athletes. Visit the campaign microsite to enter dedicated messages of support for the Paralympians heading to Rio.

Further sponsorship activations co-ordinated by the Australian Paralympic Foundation will be announced in the coming months, including a not-to-be-missed national fundraising event with major media and corporate sponsors.

“The Foundation structure and fundraising activities will support a new era of sporting success in Australia. We are here to help every individual reach their full sporting potential and ultimately represent Australia at future Paralympic Games. This year Australia has a team of amazingly talented athletes waiting to show us all what they’re made of. Let’s get them to Rio 2016 to achieve their dreams”, Mr Hartigan said.

Visit paralympicfoundation.org.au to show your support. (All donations over AUD 2 are tax deductible).