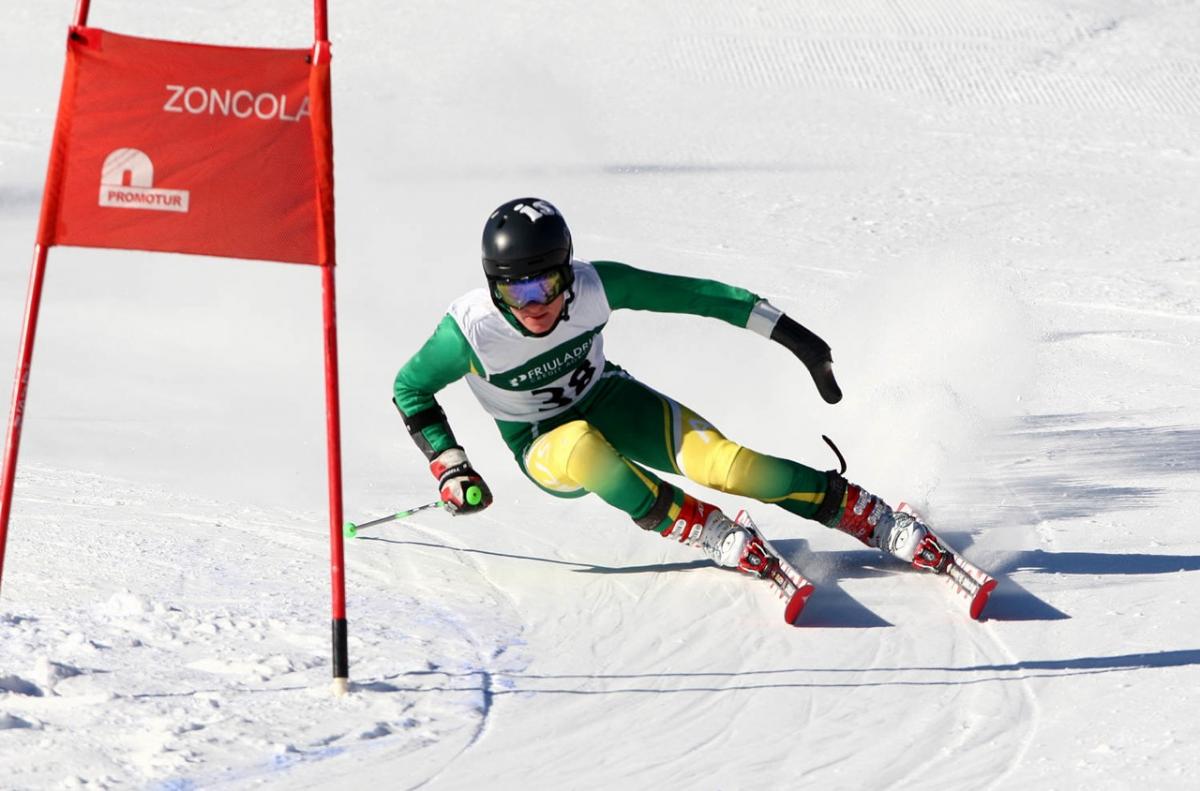 “I’m immensely proud to be the first woman to hold the role of Chef de Mission for a Paralympic team.”

The Australian Paralympic team will be led by a woman for the first time ever at the Sochi 2014 Winter Paralympic Games, which begin in Russia in less than one year.

The Australian Paralympic Committee (APC) announced on Thursday (7 March) the appointment of Kate McLoughlin as Chef de Mission of the 2014 Australian team, which will hope to win the country’s first gold medal at a Winter Games since 2002.

McLoughlin is the APC’s Sport Operations Senior Manager and was Deputy Chef de Mission during the London 2012 Paralympic campaign, where she helped oversee the successful Australian team more than 300-strong.

It is the first time an Australian woman has held the position of Chef de Mission, which McLoughlin believes is an important and timely step forward for Australian sport.

“I’m immensely proud to be the first woman to hold the role of Chef de Mission for a Paralympic team,” she said. “Australian sport has traditionally seen more men in leadership positions and it’s good to see the tide is continuing to turn.

“To lead an Australian Team at a Paralympic Games is a great honour and I look forward to supporting these amazing Australian athletes compete at this event, the pinnacle of Winter Paralympic sport.”

As the team gathers in Sochi for the Paralympic test event, McLoughlin said Australia boasts some of the best Paralympic alpine skiers in the world and will be extremely competitive when the Games begin.

“Members of our current squad have won a total of four Paralympic bronze medals, and one gold, two silver and four bronze medals from the most recent IPC World Cup series in Europe,” she said.

“The team we take to Sochi is about quality. Every athlete has the potential to win a medal and we would love to improve on our performance in Vancouver four years ago, where we won one silver and three bronze medals.

“It’s been over a decade since we won gold, and we would dearly love to end that drought.

“We have a tough challenge in front of us. The level of competition around the world has increased significantly since Vancouver but we believe we’ve put the best support around our athletes to give them a fighting chance at finishing on the podium.”

“Leading an Australian Paralympic team is a privilege and a great responsibility,” he said. “Kate’s exceptional management and leadership skills mean she is the best person for this job.”

“And to have a woman lead an Australian Paralympic team for the first time is historically poignant and something of which I am hugely proud.”

Australia has participated at every Paralympic Winter Games since the first in Ornskoldsvik, Sweden in 1976 and finished 13th on the medal tally at the last Games at Vancouver 2010.

The Australian Paralympic alpine skiing squad will compete at the IPC World Cup Finals this week, which doubles as the Paralympic test event and counts towards qualification.

Youngster Mitchell Gourley, who won gold in the giant slalom earlier in the season, will compete alongside Paralympic bronze medallists Cameron Rahles-Rahbula and Toby Kane, while Vancouver Paralympian Melissa Perrine will line up in the women’s vision impaired races with her sighted guide Andy Bor.

Trent Milton also competed in the para-snowboard test event, as he hopes to become Australia’s first snowboarder at a Paralympic Games when the discipline makes its debut next year. 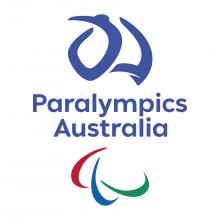