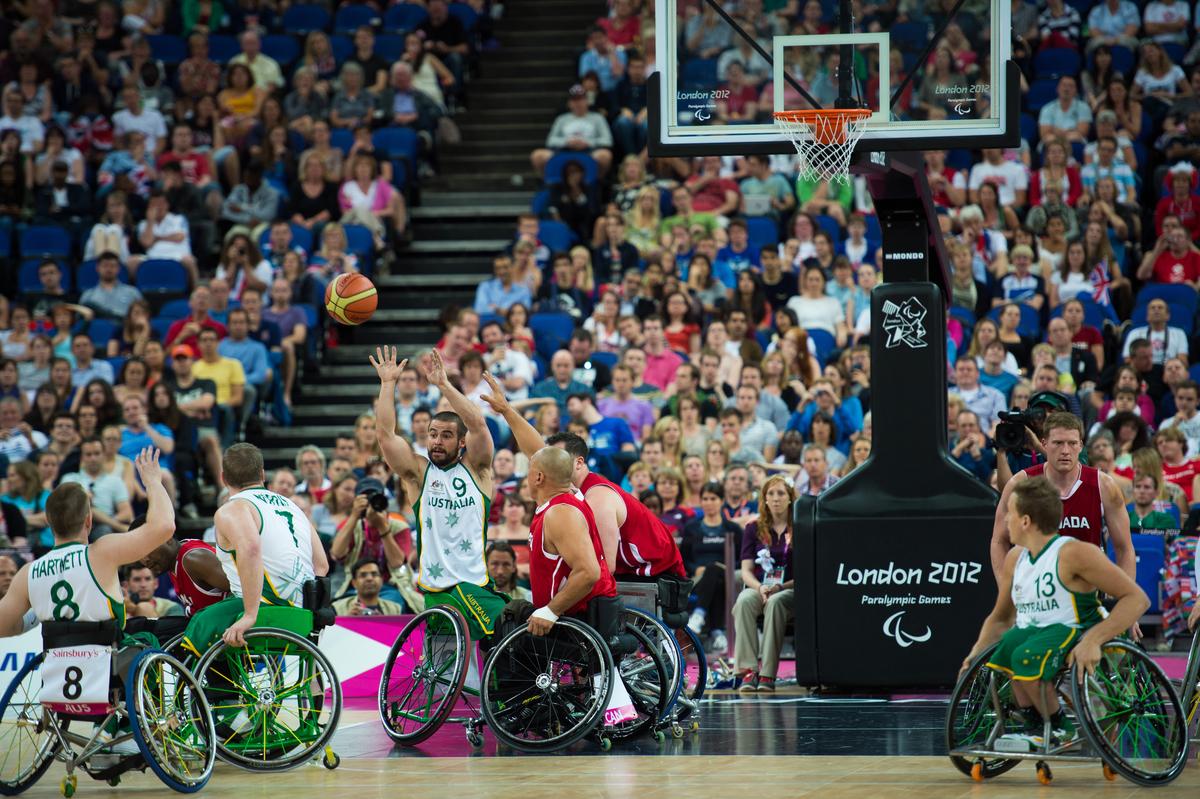 Australia saw mixed results from their men’s and women’s wheelchair basketball teams at the 2015 International Wheelchair Basketball Federation (IWBF) Asia-Oceania Championship, which served as a direct qualifier to the Rio 2016 Paralympic Games. The men’s reigning 2014 world champion Australian captured the gold medal on Saturday (17 October) in Chiba, Japan. But on the Australian women’s side, the London 2012 silver medallist will not be playing for a shot at Paralympic gold at Rio 2016, after dropping a heartbreaking 59-43 loss to China on Friday (16 October).

The Australian men’s team officially booked their place at Rio 2016 with a 70-41 win over Japan in the semi-finals, and beat Iran 78-60 in the gold medal game.

Tristan Knowles flirted with a triple-double, collecting 25 points, seven rebounds and seven assists, against Japan. Brett Stibners added 11 points and nine rebounds, while Tom O’Neill-Thorne (six points) stepped up in the absence of Shaun Norris, who fell awkwardly on his already injured wrist.

Norris was not going to be denied a chance to play in the gold medal match against Iran though, suiting up alongside his teammates as Australia again jumped out of the blocks.

The creativity of Stibners was on show while Knowles was a menace around the key. Owning a seven-point advantage at the first break, Australia looked in control but Iran did not lie down, maintaining that margin at the main break before cutting the lead to four in the third quarter.

With the match in the balance, Norris (10 points) and Brad Ness (nine points) stepped up as Jannik Blair and Tige Simmons set some expert picks to allow them easy baskets.

Russell (14 points) then put the finishing touches on the contest, while Knowles (24 points, nine assists) and Stibners (15 points, seven rebounds, five assists) were standouts in the finals victory.

For the Australian women, their road to the Paralympics is over as only one spot was available from the qualifying tournament.

Having previously fallen to China twice in the pool games, Australia responded to their underdog status with an even first quarter. But the Chinese soon began to pull away, taking an 11-point lead.

Australia readied themselves for one last charge but they were unable to eat into the deficit. 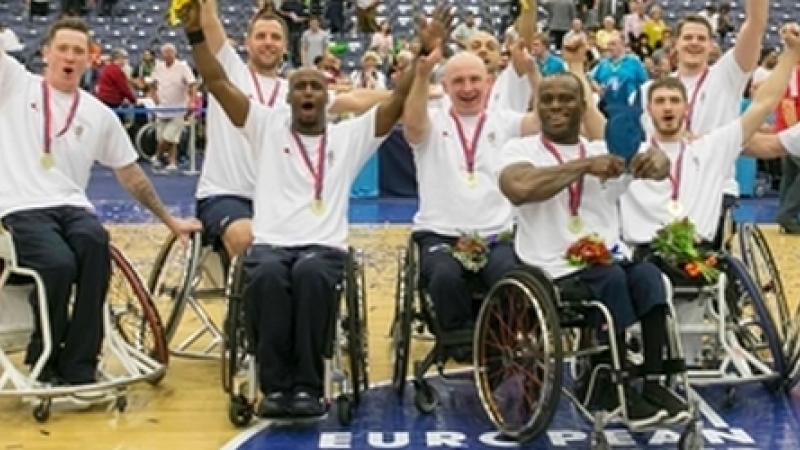