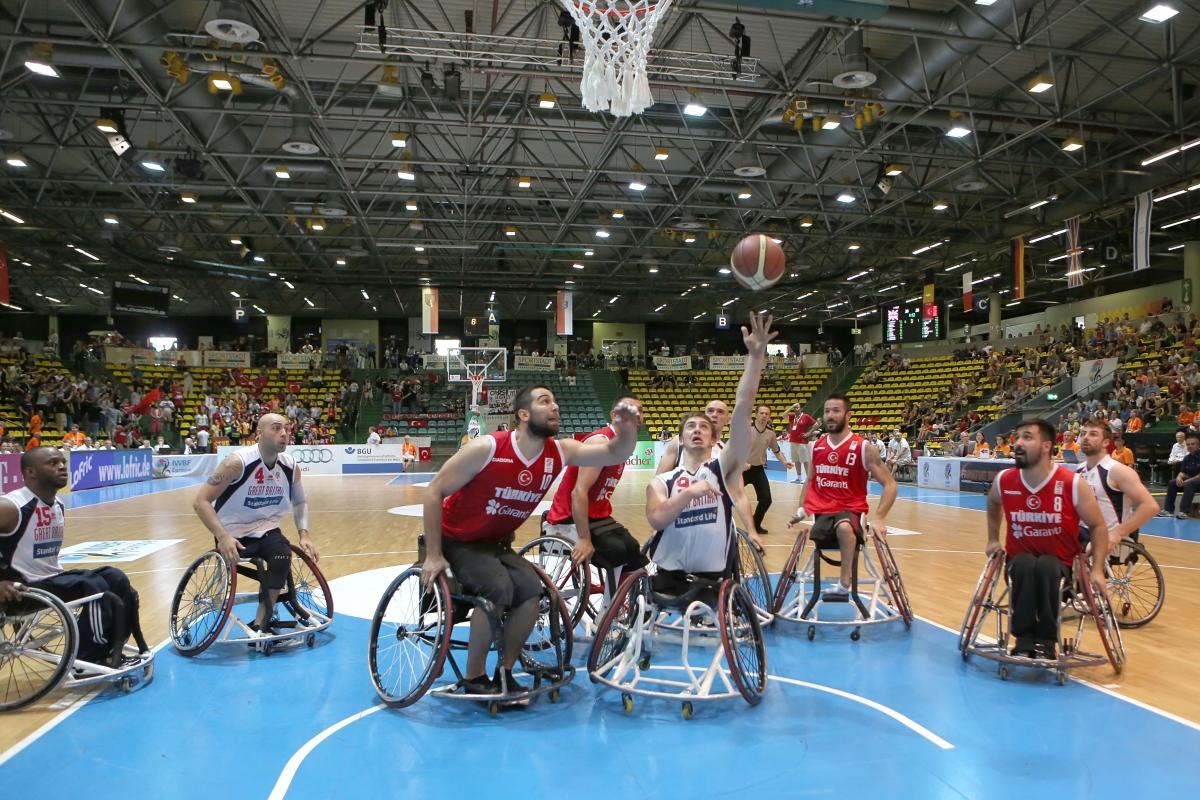 Australia are just two victories away from retaining their world title after they made their way into the semi-finals of the IWBF men’s World Wheelchair Basketball Championships on Saturday (12 July) with victory over hosts Korea in Incheon.

Joining them in Sunday’s last four will be London 2012 bronze medallists USA, Spain and Turkey.

Saturday’s first game was a rerun of last year’s European Championships final between Great Britain and Turkey. Britain won that match by one point but 12 months on it was a different story with Turkey running out 71:69 victors.

Outscored in the first and third quarters, Great Britain trailed 45:57 going into the last quarter. Despite a monumental effort which saw them out score their opponents 24:14, Turkey held on to secure a famous victory and set up a mouth watering semi-final against defending champions Australia.

The Australian Rollers booked their semi-final berth with a convincing 61:50 victory over Korea, helped by 18 points from Shaun Norris.

Sunday’s second semi-final will be between USA and surprise packages Spain.

Joshua Turek and Matthew Scott, with 19 and 15 points respectively, led the way for USA as they eased past Iran 72:51.

Spain looked equally as impressive as they thumped Italy 66:48. Starring for Spain were Asier Garcia and Alejandro Zarzuela who both scored 13 points each.

In addition to Sunday’s semi-finals, Italy will meet Korea in the 5th/6th playoff and Great Britain and Iran will decide who finishes 7th and 8th. 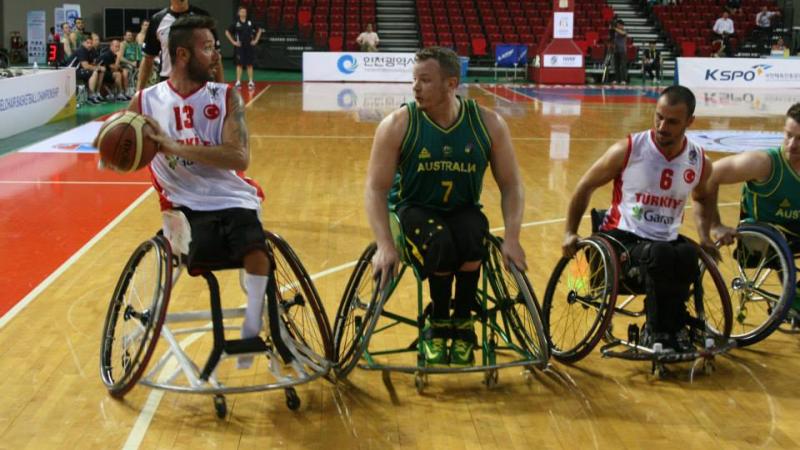 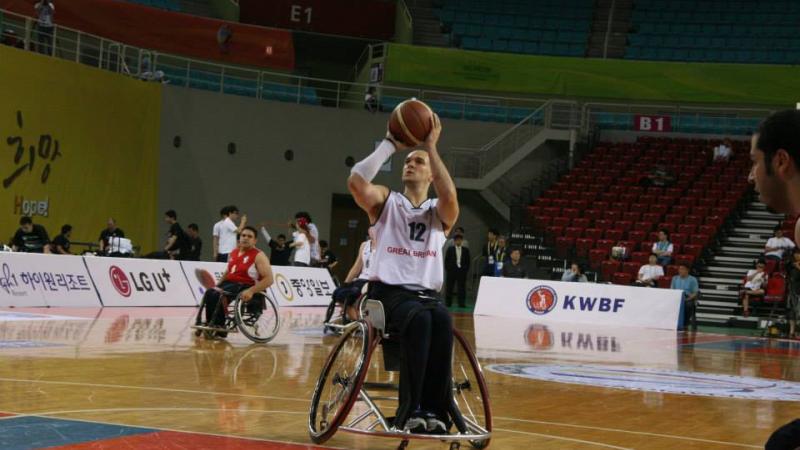