Australian Women and Algerian Men Qualify for Goalball at London 2012 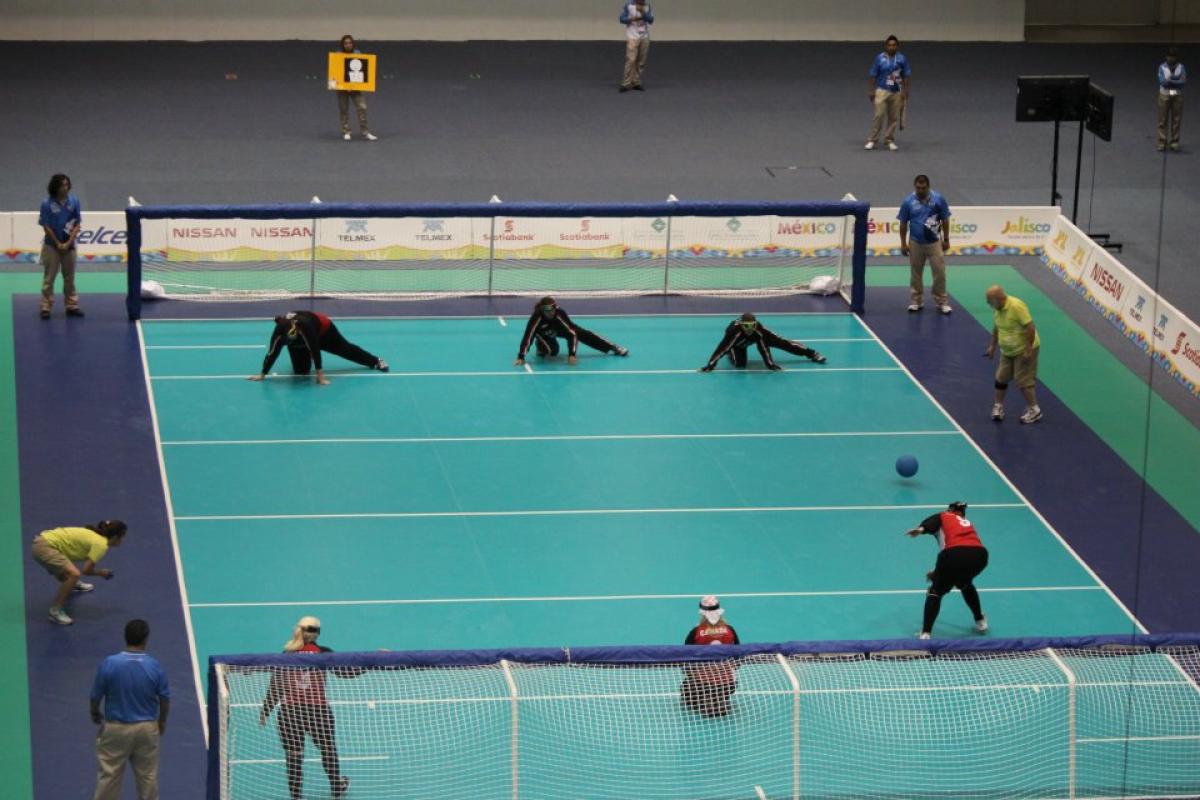 Goalball match at the 2011 Parapan American Games in Guadalajara, Mexico

On the women’s side, Australia qualified for its first Paralympics since Sydney 2000 after defeating New Zealand in the finals, 6-2.

Australia’s Tyan Taylor opened the scoring before captain Meica Christensen converted on a penalty to take the score to 2-0 at half.

New Zealand responded with an opening goal after the halftime siren but was unable to stop Australia from scoring three more times to extend its lead in the fight for a Paralympic ticket.

“The pressure’s been tough and it’s been a big learning curve coming in to a tournament with such a big expectation,” Australian head coach Georgina Kenaghan said.

“They’ve handled it really well and to contain that sort of nervous energy is really tough but they remained calm and got the result.”

In the men’s final, Algeria escaped with the 5-4 victory in extra time.

Captain Robbie Vogt opened strongly for Australia and kept the momentum rolling, as Australia cruised to a 4-0 lead going into halftime. But Algeria kept its heading and managed to keep Australia scoreless and net four goals of its own before the regulation buzzer sounded. It then quickly brought the game to an end after scoring nearly right away in the extra period.