Austria are hoping to establish a football 7-a-side team in time for next year’s European Championships. 17 May 2013
Imagen 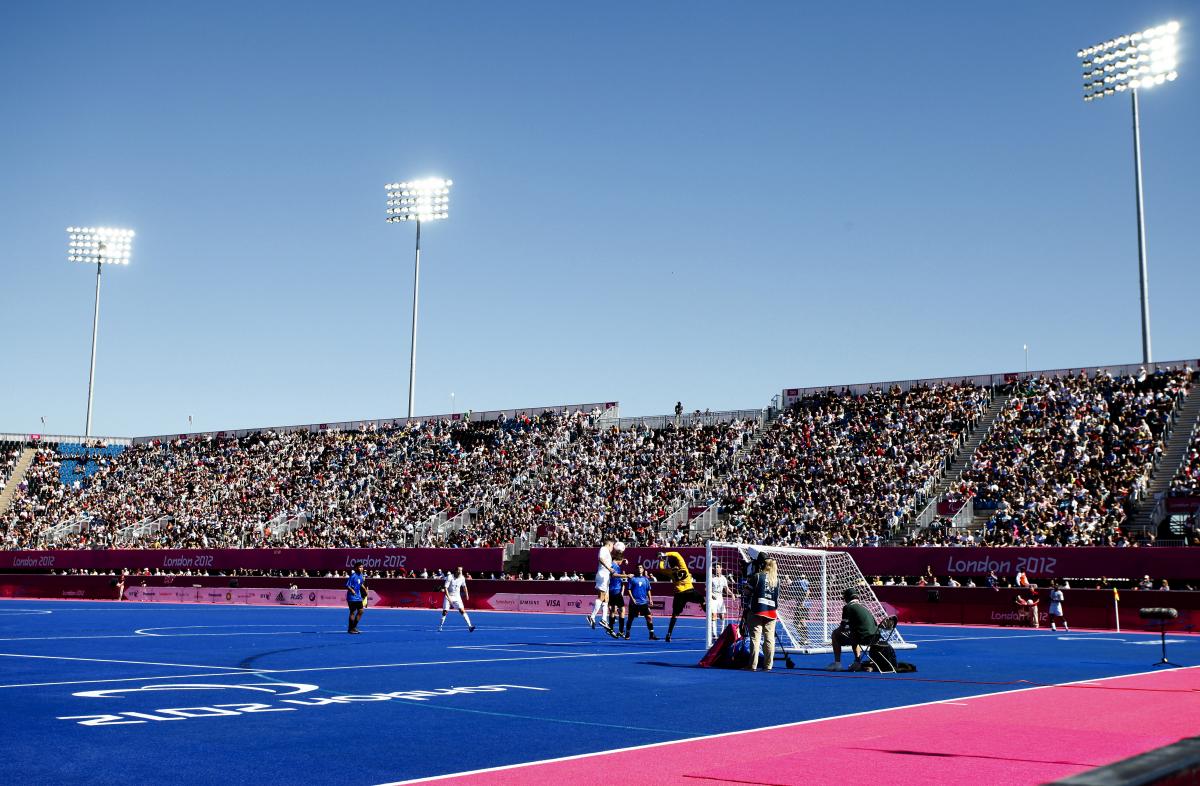 Football 7-a-side was one of 22 sports on the programme at the London 2012 Paralympic Games.

“In most countries if a (cerebral palsy) player does not make it with an able-bodied team there are programmes for them to be sent to so they can continue playing sport and enjoying what they do. Only until recently, Austria has not had that."

A host of nations will fly out to Vienna, Austria on Friday (17 May) as Austria prepares to present a two-and-a-half day workshop as part of its final plans to establish the country's first football 7-a-side team.

The workshop, which is being led by CPISRA’s Tom Langen and the Director of International Sport Development Stuart Sharp, will include representatives from Singapore, Italy, Jordan and Denmark attend the event in Vienna, which is likely to lead to Austria's capital state in hosting the country’s first international tournament at the end of August.

Three teams alongside Austria will feature in the tournament. Singapore and Germany are already penciled in for the event, while Italy are also hoping to take part.

Austria are also hoping to fly out the Netherlands later in the year for a tournament as they continue to build toward their main objective of competing at the European Championships next year.

Matias Costa, the Austrian 7-a-side football co-ordinator, has been working tirelessly to put together a team.

"This was a project that started back in 2010, Austria had no team," Costa said.

“The strides that have been taken is fantastic. It has been a very slow process, but we are trying to intensify it and we hope to get classification to eventually play at the 2014 European Championships."

The biggest obstacle Austria faces is the recruitment of players and staff. With no local programmes around for athletes with an impairment, Costa and his team have had to start from scratch to find players through all nine of the Austrian provinces through training camps, contacts, and league matches – efforts that have finally put together a strong team of semi professional and amateur players.

“In most countries if a (cerebral palsy) player does not make it with an able-bodied team there are programmes for them to be sent to so they can continue playing sport and enjoying what they do. Only until recently, Austria has not had that.

“We have spent a lot of time setting up and going to camps, watching different leagues and another problem has also been identifying the specifics of the CP game so we can form a squad around the classified rules.”

As well as cherry-picking the best playing talent Austria has to offer, Costa has set about finding the best staff to lead the team into future tournaments.

Team manager Wolfgang Hartweger has hailed Costa’s work in Austria but believes it is time to reach out to all corners of the country to further the sport’s development.

“We are at the beginning of a long journey,” Hartweger said. “A national team should nominate their players from all over Austria. Each province should have a CP team, but at the moment most players come from Vienna. If we want to improve we need more training, more teams in Austria and more matches.