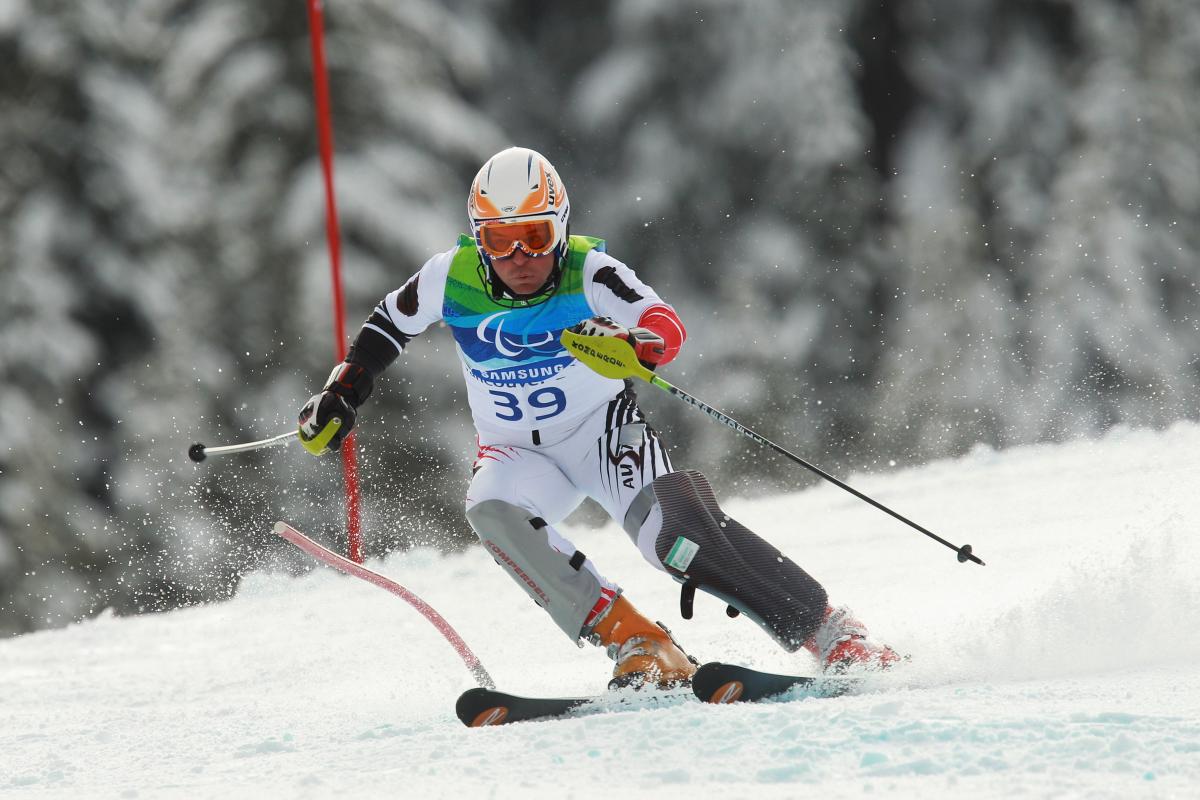 According to Austria’s Martin Falch, it will show which skiers will lead the 2011-2012 IPC Alpine Skiing season.

Some of the skiers already made their season debuts at Landgraaf SnowDome in November, where Russia's Alexandr Alyabyev continued to dominate, winning two golds in the Standing category.

But Pitztal will be the competition to set the tone for the whole season, says Falch.

“It’s hard to say at the beginning how things are going. We won’t know until after Pitztal. Then I can compare myself internationally and see how my training’s going,” said the 44-year-old, who is concentrating on Slalom and Giant Slalom this season.

He hopes to make a real impression on the European Cup circuit this season, though he is unsure that he will make it to events further afield. After Falch’s wife died of cancer in 2009, it has been difficult to juggle far-away competitions while looking after his 12-year-old son.

Falch has hinted that this may be his last competitive ski season.

As a triathlon racer whose weight fluctuates by 17 kg between summer and winter, he said his body is not going to be up for doing both sports for much longer.

Falch hopes to channel his future efforts into training up new skiing talent as a coach.

“It’s a great goal of mine to train people – whether disabled or not,” he said.

Falch has been skiing since he was two years old, and comes from a skiing dynasty. His father, Ernst Falch, was a slalom skier in the Austrian Olympic team.

In October 1998, while working at a saw mill, Martin Falch had an accident. His foot was torn off by a saw and he had to have his lower leg amputated.

Never one to be easily beaten, he was back on the slopes in no time.

“It was unusual to ski again in the April after the accident. I was hesitant, but it worked,” said Falch, who still works in the same saw mill.