Competition in Spain got underway on Monday (8 February) with super combined. 08 Feb 2016
Imagen 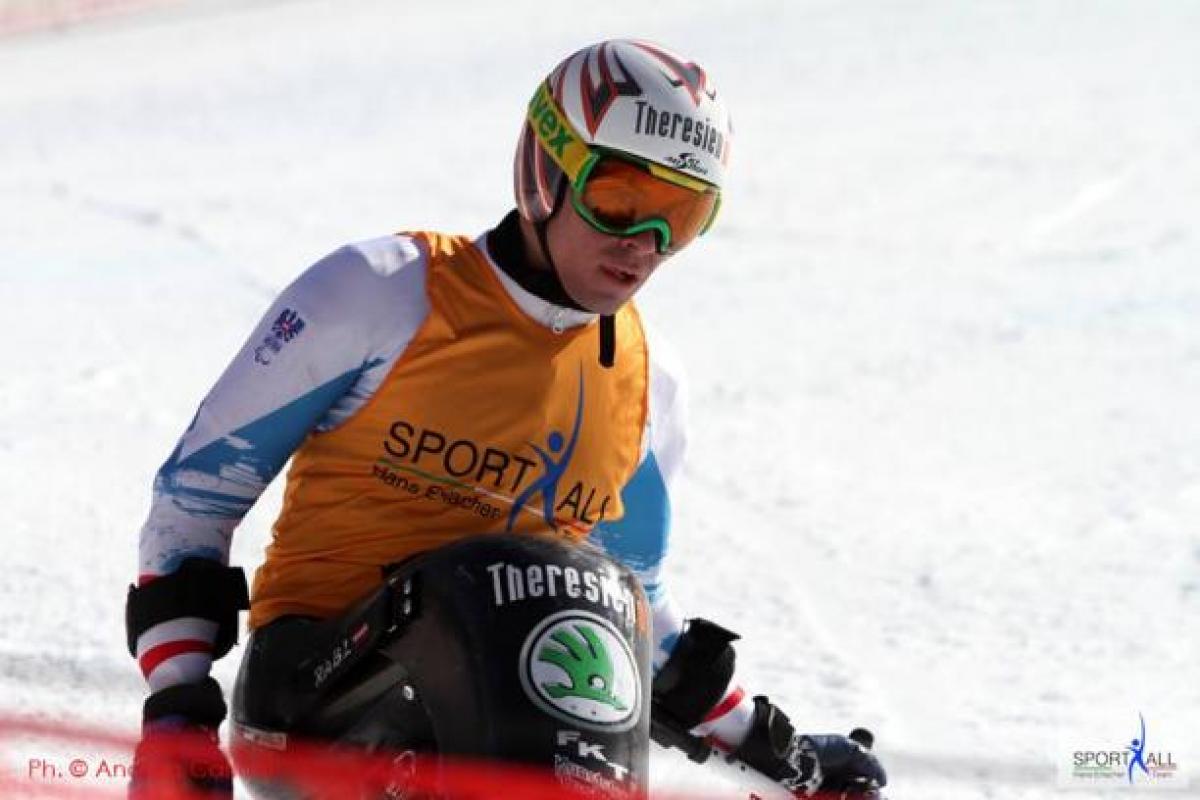 The country’s skiers blocked out the podium in the men’s standing, led by 22-year-old Martin Wuerz.

Austrian skiers dominated the podium on the first day of the IPC Alpine Skiing Europa Cup in Espot, Spain, on Monday (8 February), claiming six out of the nine super combined podium places on offer.

The country’s skiers blocked out the podium in the men’s standing, led by 22-year-old Martin Wuerz.

Wuerz (1:27.45) came back from a second-place super-G with a fastest slalom run to claim the victory. Christoph Bernhard Schneider (1:28.70) lost out to Wuerz, dropping back to second after the slalom.

Andreas Kurz (1:32.71) took the prize for the most improved skier of the day. He was fifth after the super-G but his slalom run was enough to secure him third.

Spain’s World Championships bronze medallist Jon Santacana Maiztegui was the only non-Austria skier to step onto the top step of the podium.

His victory in the men’s super-combined visually impaired with guide Miguel Galindo was his first win of the series this season.

Both Santacana Maiztegui’s super-G and slalom runs were the fastest, leading him to claim first position 1.69 seconds ahead of his nearest competitor with a time of 1:28.97.

Racing continues in Espot on Tuesday (9 February) with more action in the super-combined. 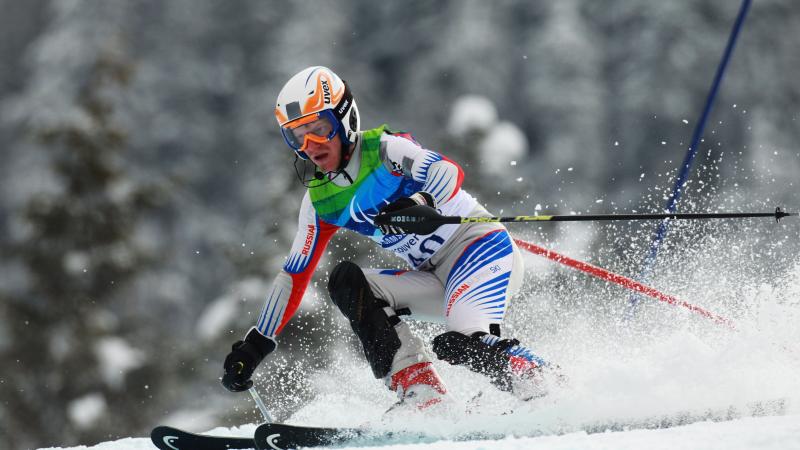