Battle for a spot in quarterfinals at Copper Box

Day 6 will feature a battle between Finland and Sweden for a spot in the quarterfinals in the men’s goalball tournament. 04 Sep 2012
Imagen 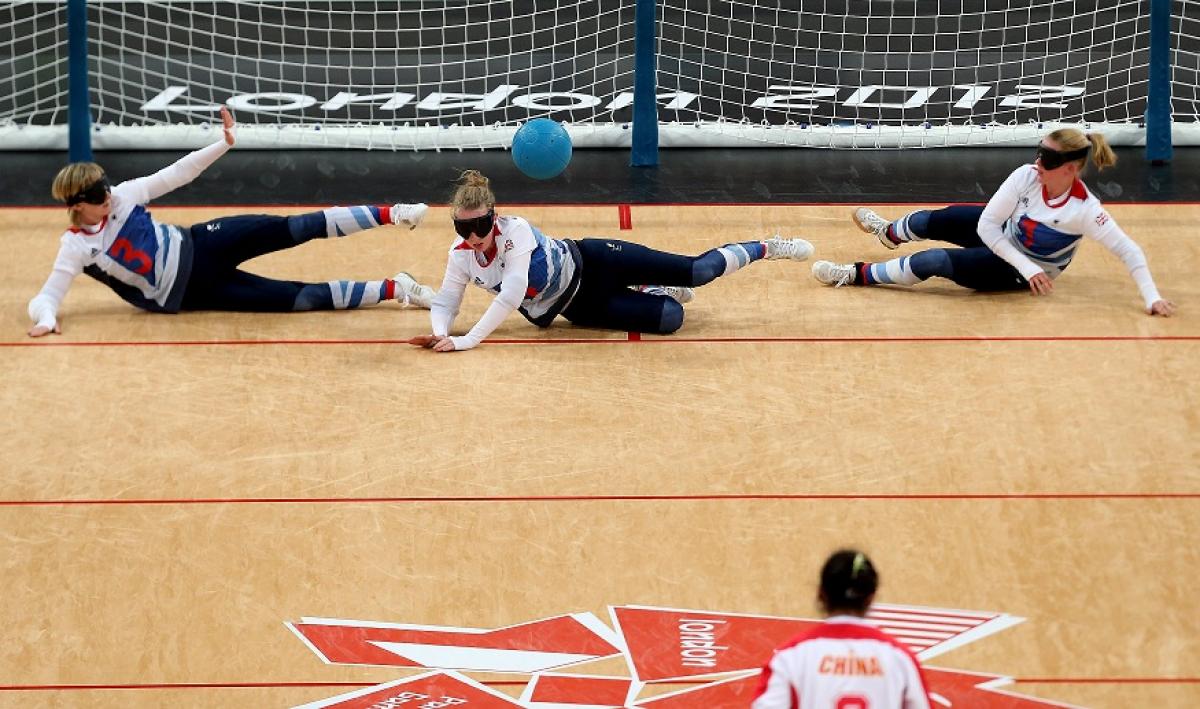 World champions in the women's tournament, China will be looking to make it four wins out of four in group C when they play Finland.

Finland and Sweden will battle it out in a winner takes all match from group A of the men’s goalball competition on Day 6.

With the top four teams from the group qualifying for the quarter-finals, Finland currently lie fifth and is two points behind Sweden in fourth.

Having already drawn to Great Britain and Lithuania, the Swedes know another point would be enough to see them through.

Team GB’s men will play their final match in front of the home Copper Box crowd when they face Brazil.

The hosts were eliminated on Sunday after defeat to Finland. Speaking ahead of their last game, Michael Sharkey said: “It’s all about pride for us now. We just want to go out on Tuesday and give it our best and show the crowd what we can do.”

Turkey will look to maintain their 100% start to the men’s competition when they play world champions Lithuania. The match will prove to be the Turk’s first real test on their quest for a medal.

Great Britain’s women know they are guaranteed qualification to the knockout stages of the goalball competition when they face Denmark in their final group C game at Copper Box on Day 6.

The Danish team lost their third match of the tournament on Monday (3 September) against China – ensuring that Team GB qualify for the last eight on four points.

The host nation will go into the game full of confidence on the back of their 3-1 win over Brazil and know that it will be playing in front of another full house.

World champions China will be looking to make it four wins out of four in group C when they play Finland. The Beijing 2008 silver medallists have been in imperious form so far as they look to go one better and take gold in London.

Elsewhere, Canada take on the USA after their hard fought 1-0 win over Japan on Monday (3 September).

Australia face Sweden in group D knowing they have already been eliminated from the women’s goalball competition after their defeat to the USA on Monday.

Nicole Esdaile said of their early exit: “We have got to be disappointed because it means we are out of the quarterfinals, but I have never, ever played harder. I don't think I have seen my teammates play better. We can walk away very proud.”